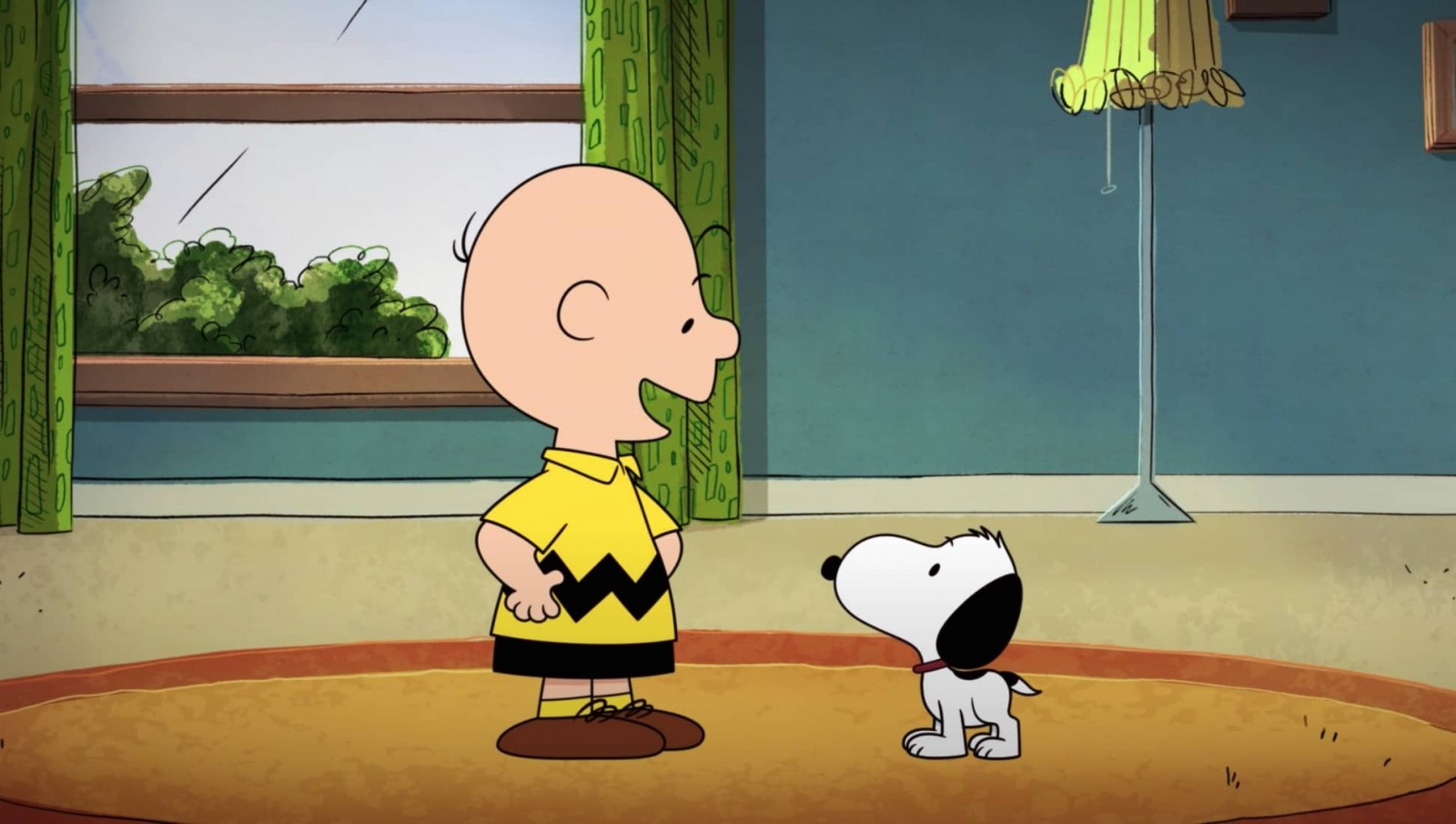 The world’s most extraordinary beagle is back! Celebrating 70 years of Peanuts — The Snoopy Show is coming to Apple TV+ this February. The world’s most iconic dog is ready for his close-up. Dive into new adventures with the happy-dancing, high-flying, big-dreaming beagle, who’s joined by best friend Woodstock and the rest of the Peanuts gang.

In celebration of the milestone 70th anniversary of the first Peanuts strip ever published, Apple TV+ today unveiled a teaser trailer and the premiere date for “The Snoopy Show” a new Apple original series hailing from its exclusive partnership with Peanuts and WildBrain. “The Snoopy Show” will make its global debut February 5, 2021, exclusively on Apple TV+.

“The Snoopy Show” is a new animated series for kids and families that stars the internationally beloved beagle and his feathered best friend Woodstock as they tackle all new adventures. Snoopy may seem like just a happy-dancin’, bone-lovin’, doghouse-sittin’ pup, but he’s much more than that. He’s Joe Cool: hippest kid in school. He’s surfer king and famed arm-wrestler Masked Marvel. He’s World War I Flying Ace who battles the Red Baron. All of his bold, beloved personas are on full display in this brand-new animated comedy.

Offering multi-generational viewing for children 4-11 and their caregivers, each episode of “The Snoopy Show” will consist of three, seven-minute cartoons based on the iconic comic series. Featuring the unique animation style that has entertained millions around the globe for seven decades, the nostalgic new series also showcases everyone’s most cherished characters from Peanuts including Charlie Brown, Lucy, Linus, Franklin, Schroeder, Peppermint Patty and more!

Apple TV+ is home to original series from some of today’s most trusted franchises in kids and family programming, including the Daytime Emmy Award-winning “Ghostwriter” and “Helpsters” from Sesame Workshop; as well as upcoming series “Fraggle Rock” from The Jim Henson Company; “Doug Unplugs” from DreamWorks Animation; “Stillwater” from Gaumont and Scholastic; and a newly imagined original series based on the stories and illustrations of Maurice Sendak.

Apple TV+ is available on the Apple TV app on iPhone, iPad, Apple TV, iPod touch, Mac, select Samsung and LG smart TVs, Amazon Fire TV and Roku devices, as well as at tv.apple.com, for $4.99 per month with a seven-day free trial. The Apple TV app will be available on Sony and VIZIO smart TVs later this year. For a limited time, customers who purchase a new iPhone, iPad, Apple TV, Mac or iPod touch can enjoy one year of Apple TV+ for free. This special offer is good for three months after the first activation of the eligible device.*