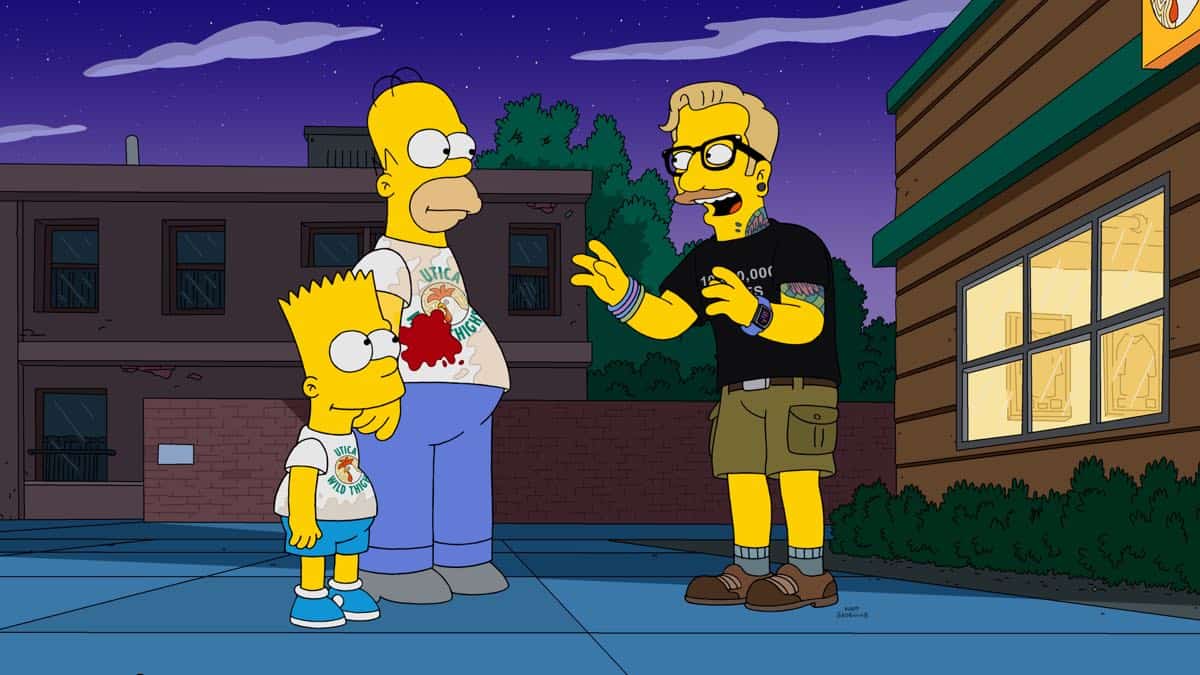 Recently nominated for a 2018 Emmy Award for Outstanding Animated Program, THE SIMPSONS exploded into a cultural phenomenon in 1990 and has remained one of the most groundbreaking and innovative global entertainment franchises. HOMER (Dan Castellaneta), MARGE (Julie Kavner), BART (Nancy Cartwright), LISA (Yeardley Smith) and MAGGIE are instantly identifiable around the world. The Emmy Award-, Annie Award- and Peabody Award-winning animated comedy will celebrate its 30th season this year.