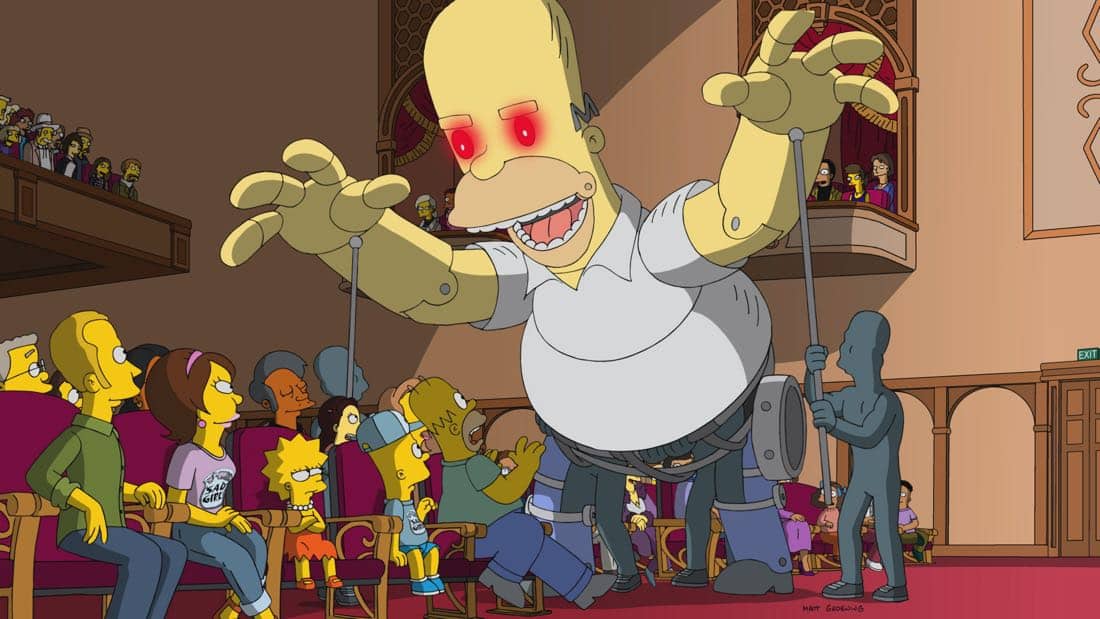 Guest Voice Cast: Martin Short as Guthrie Frenel; Roz Chast as Herself; Alison Bechdel as Herself; Marjane Satrapi as Herself; Rachel Bloom as Herself