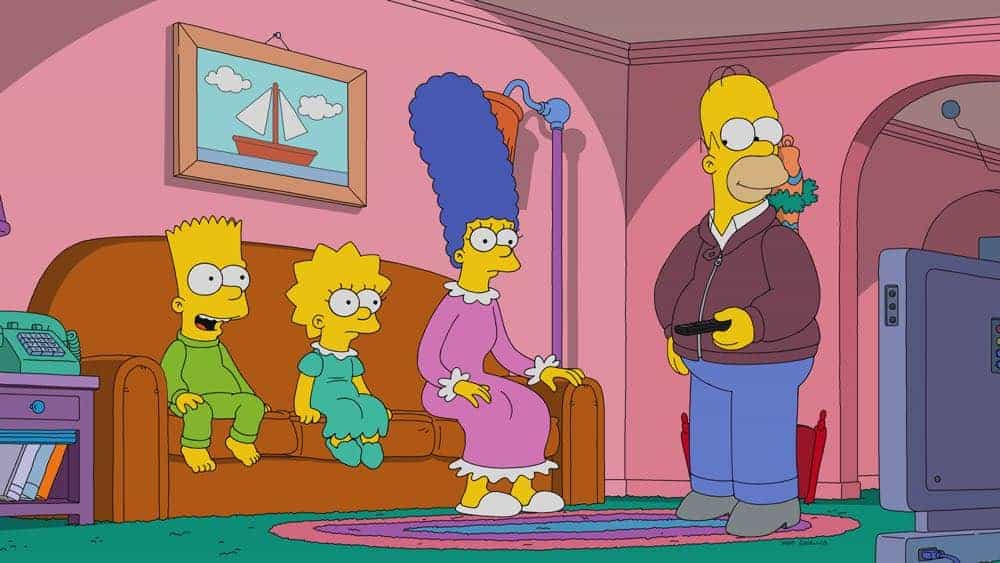 Grampa makes a confession to Homer while on his deathbed. After his recovery, he comes to realize that this issue will not be easy to reconcile in the all-new “Forgive and Regret” episode of THE SIMPSONS airing Sunday, April 29 (8:00-8:30 PM ET/PT) on FOX. (SI-2909) (TV-PG L, V) THE SIMPSONS Season 29 Episode 18 Photos Forgive and Regret.