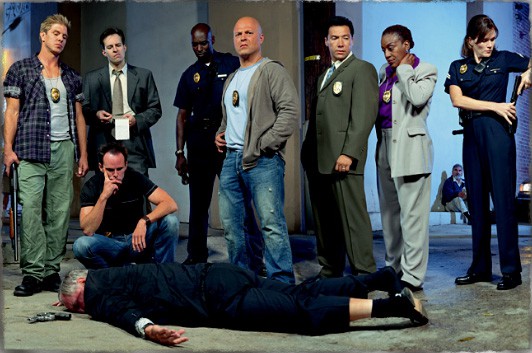 Crackle, the multi-platform entertainment network, announced today that the critically acclaimed crime drama, “The Shield,” will be available among Crackle’s extensive content library beginning Monday, April 1st, 2013. The Emmy® and Golden Globe®-winning series that concluded in 2008 will be released in its entirety with seasons rolling out and available through March 2014. Crackle is the first multi-platform network to present the entire series at no cost to viewers.

Starring Michael Chiklis as Detective Vic Mackey, “The Shield” tells the story of an inner-city Los Angeles police precinct where some of the cops aren’t above breaking the rules or working against their associates to both keep the streets safe and their self-interests intact.

*Season 7 availability to be confirmed