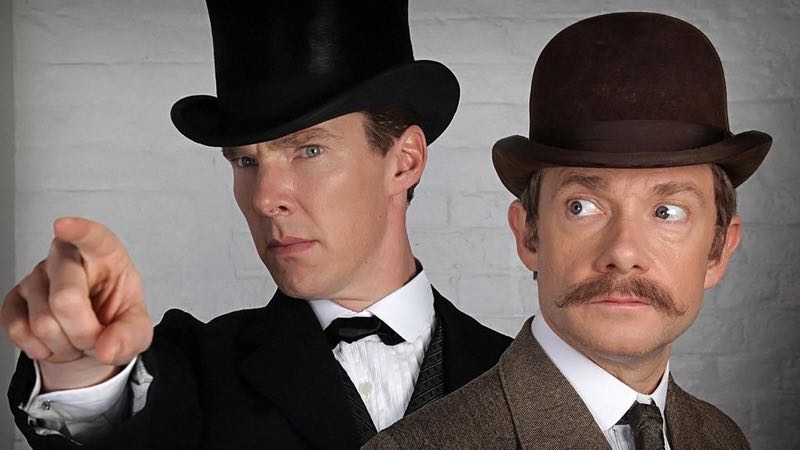 Creator Steven Moffat revealed earlier this year the special would be a historical adventure that stood alone from the main series. “The special is its own thing. We wouldn’t have done the story we’re doing, and the way we’re doing it, if we didn’t have this special. It’s not part of the run of three episodes. So we had this to do it… It’s kind of in its own little bubble.”

The stage is set, the curtain rises, we are ready to begin! The Sherlock Special, starring Benedict Cumberbatch and Martin Freeman, will be coming soon to MASTERPIECE on PBS.