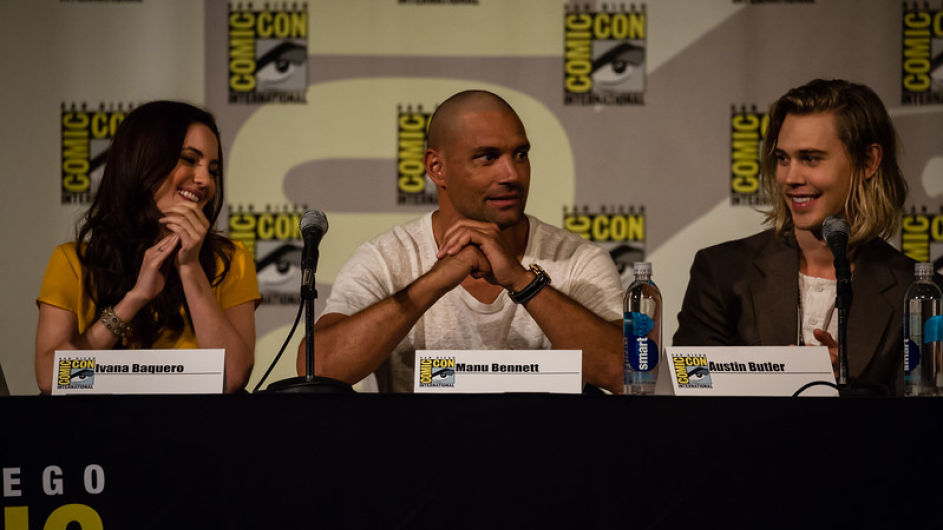 “The Shannara Chronicles” is an epic television event based on the sweeping, best-selling fantasy book series by Terry Brooks. Set thousands of years in our future, the story follows three heroes, Amberle, an Elvin Princess, Eretria, a Human Rover, and Wil, a Half-Elf, Half-Human, as they embark on a quest to stop an evil Demon army from destroying our world.