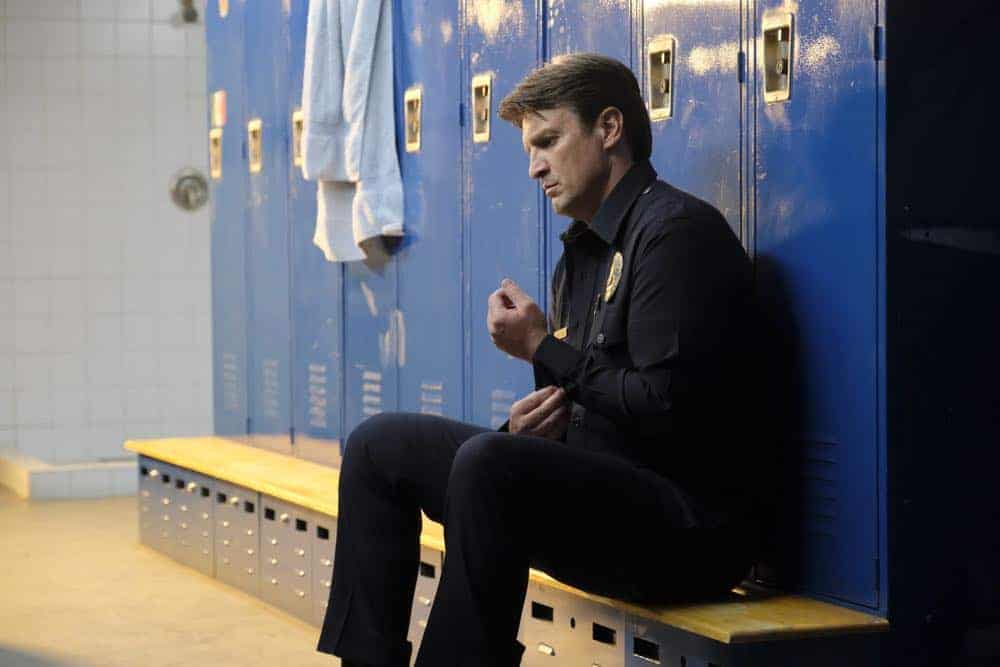 THE ROOKIE Season 1 Episode 1 Photos Pilot – “Pilot” – Starting over isn’t easy, especially for small-town guy John Nolan who, after a life-altering incident, is pursuing his dream of being a police officer, on the premiere episode of “The Rookie,” airing TUESDAY, OCT. 16 (10:00-11:00 p.m. EDT), on The ABC Television Network, streaming and on demand. As the force’s oldest rookie, he’s met with skepticism from some higher-ups who see him as just a walking midlife crisis. When you throw in a workplace romance, a hostage situation and some tough love from their new training officers, the latest Los Angeles police rookie class has an uphill battle ahead of them.

“Pilot” was written by Alexi Hawley and directed by Liz Fridlander.

ANT-MAN AND THE WASP Blu-ray Giveaway