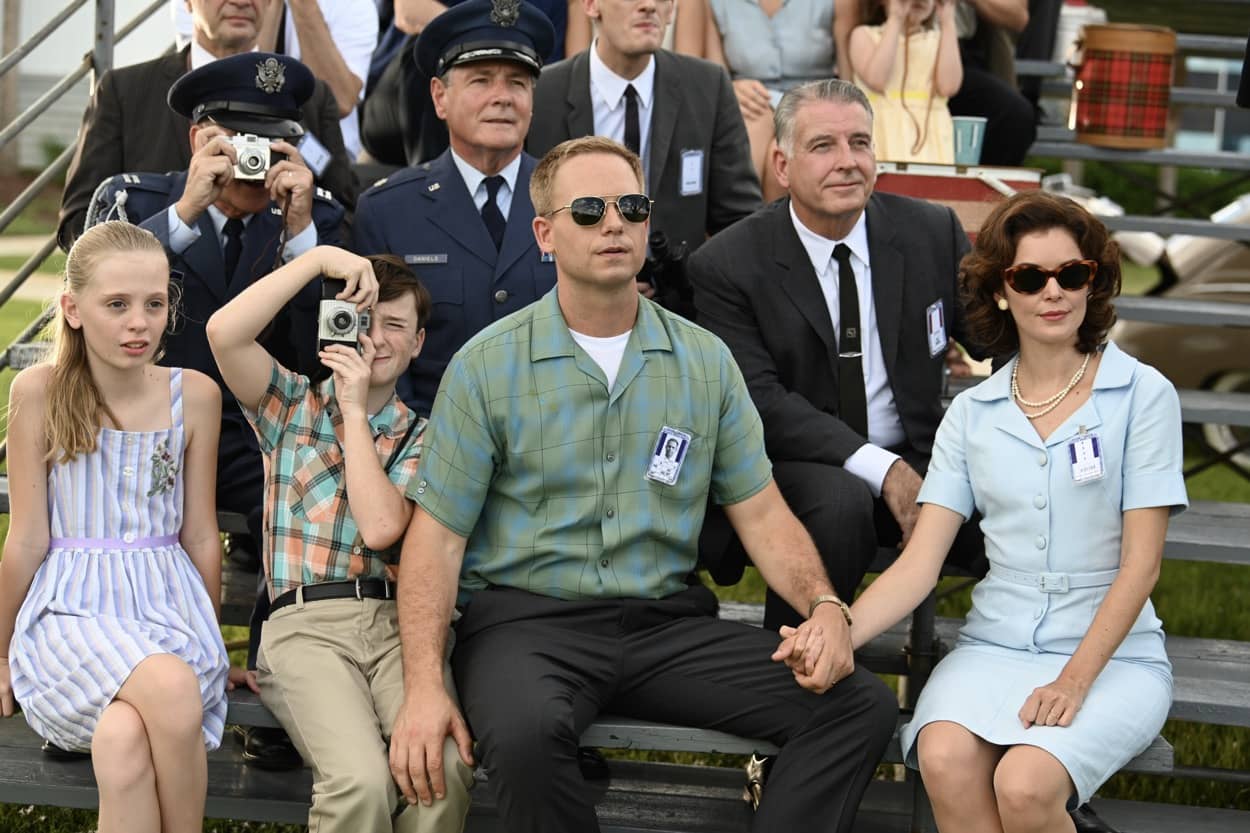 THE RIGHT STUFF Season 1 Episode 3 Photos Single Combat Warrior – The incredible story of the early days of the U.S. space program, based on the iconic bestseller by Tom Wolfe. At the height of the Cold War, newly-formed NASA selects seven of the military’s best test pilots to become astronauts. Competing to be the first in space, these men achieve the extraordinary, inspiring the world to turn towards a new horizon of ambition and hope.