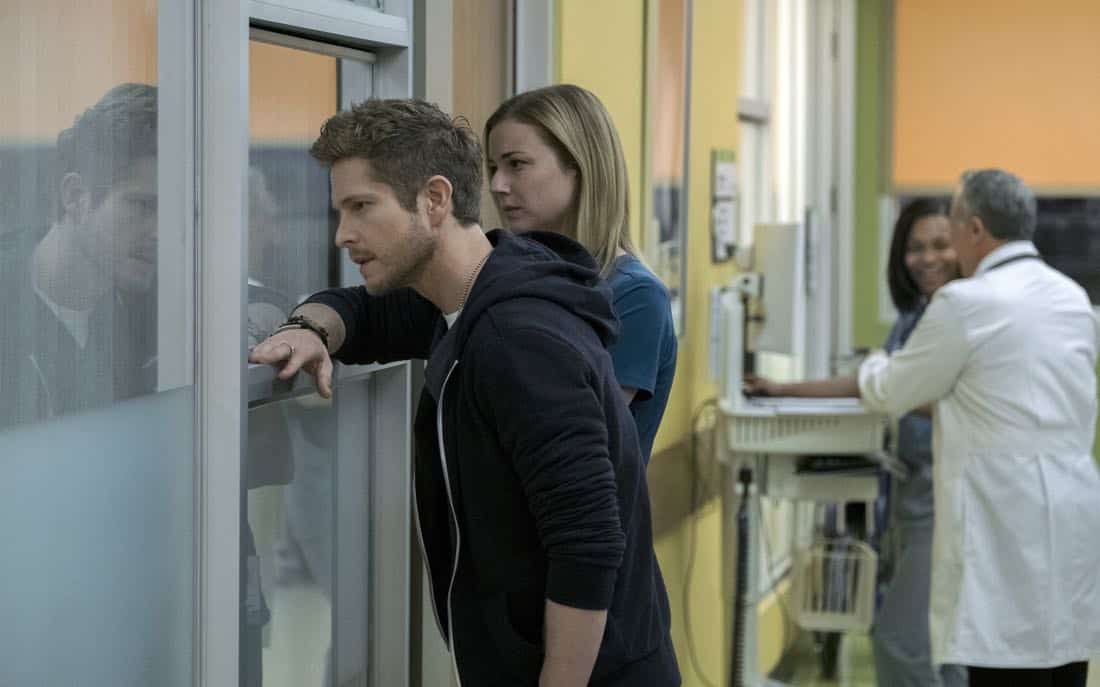 Conrad goes head-to-head with Lane when he disagrees with her over a treatment plan for a terminal cancer patient. Tensions rise when Jude inserts himself in the middle by offering to perform the invasive procedure Conrad is fighting against. When a VIP patient crosses the line with Nic, she must devise a strategy on how to stand her ground and combat the situation. Meanwhile, Bell realizes he’ll need Mina’s hands more than ever in the all-new “The Elopement” episode of THE RESIDENT airing Monday, March 12 (9:00-10:00 PM ET/PT) on FOX. (RES-107) (TV-14 D, L, S, V)  THE RESIDENT Season 1 Episode 7 Photos The Elopement