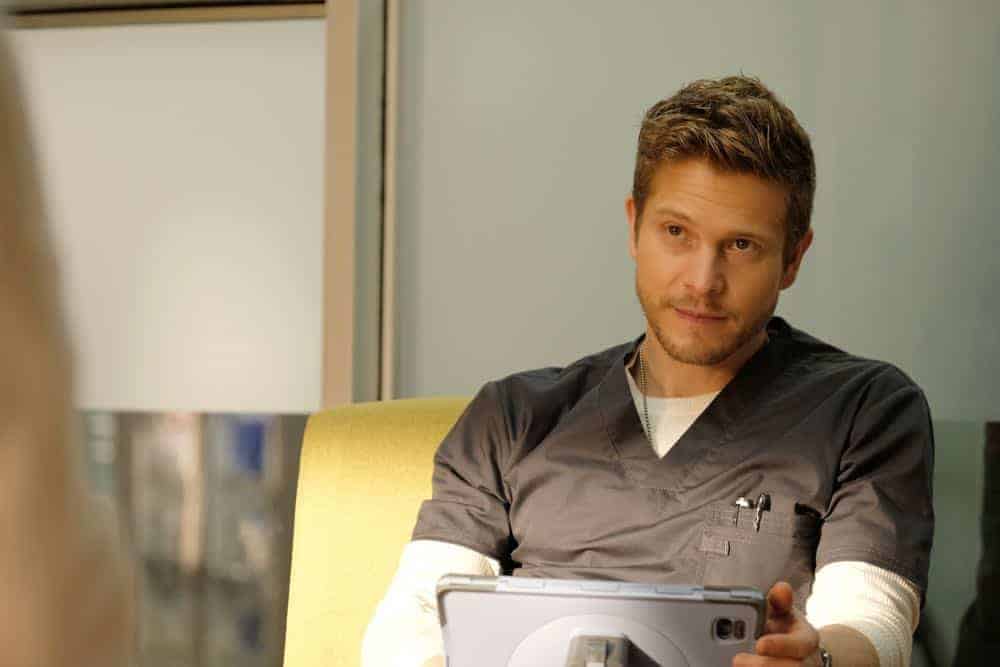 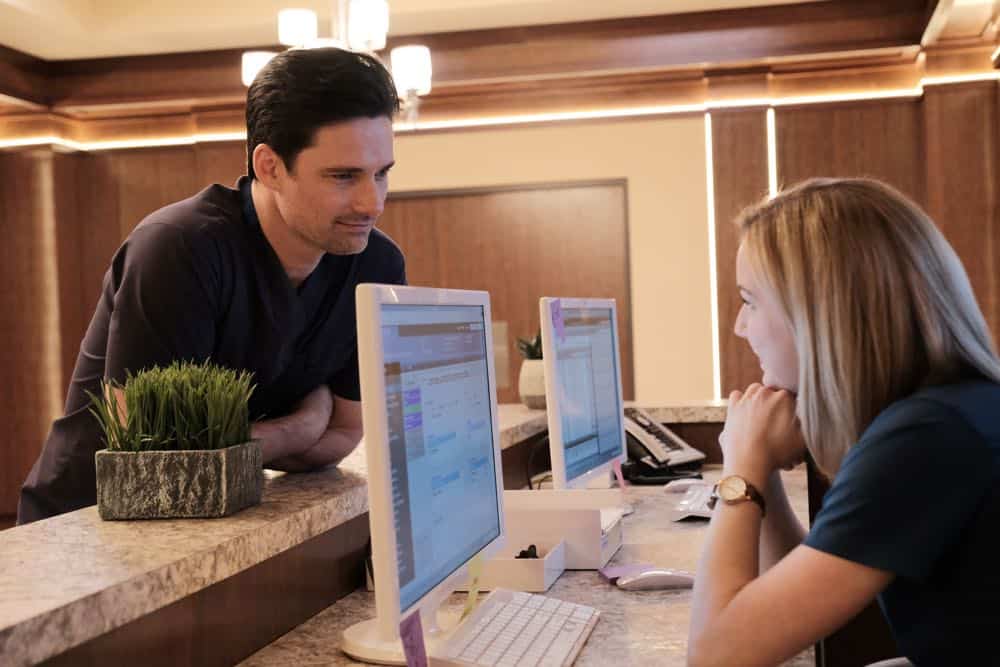 Conrad is hit by a bike and badly sprains his ankle, but works through it when he takes the case of his old medical professor, who is hallucinating visions of her old patients. Devon is tasked with admitting Conrad, who refuses any sort of treatment. Nic tries to navigate her emotions while mourning the loss of a patient and Bell operates on a foreign dignitary with unforeseen complications. Meanwhile, Lane and Bell’s relationship grows closer in the all-new “Haunted” episode of The Resident airing Monday, April 16 (9:00-10:00 PM ET/PT) on FOX. (RES-109) (TV-14 L, S, V) THE RESIDENT Season 1 Episode 10 Photos Haunted.