Home TV The Quintessential Guide To The Best Game Shows Ever

Game shows are undoubtedly an exhilarating pastime for both viewers and contestants. It is no wonder that they have been a staple of television programming for many generations. Over the years, fans were treated to countless memorable moments thanks to great game shows that graced television screens around the world.

Some of the best game shows ever remained popular for decades. These shows attract huge audiences since they test the ability of contestants to think while under immense pressure.

Millions of people find this aspect fascinating. Some sociologists and psychologists attributed the fascination to various factors, including the intellectual pleasure of contest and play.

Here are the top game shows in television history. 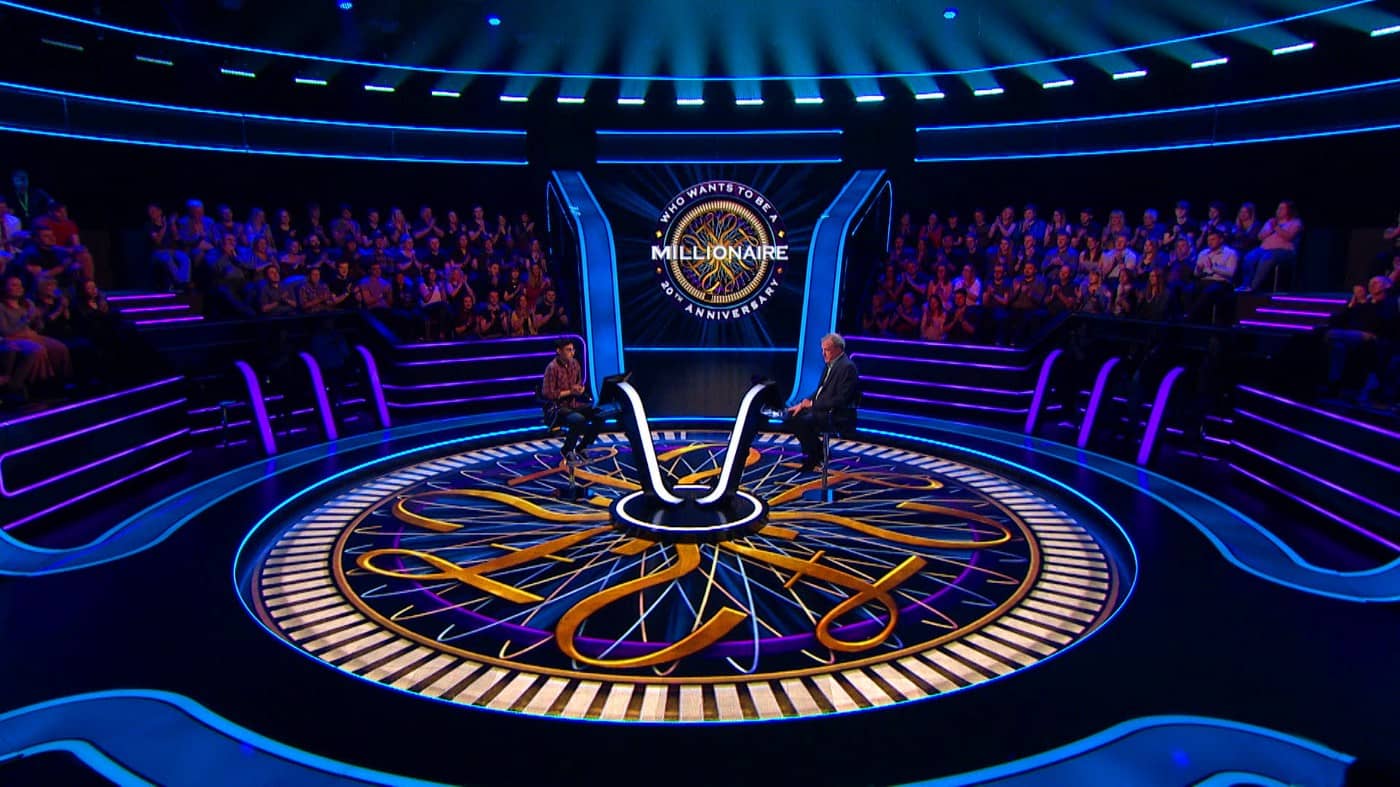 Who Wants to Be a Millionaire?

This game show was conceived in the United Kingdom and later spread to other parts of the world, including North America. It featured a celebrity host with contestants who were expected to answer a wide variety of questions. Television audiences were captivated by a combination of dramatic lighting and music as the contestants battled to find the right answers.

In the United States, Regis Philbin, a popular television personality, hosted the show since its debut in 1999 through 2002 before Meredith Vieria became the new host. Winners of the contest received $1 million if they managed to answer correctly the final question. When it came to answering the difficult questions, contestants could take advantage of three lifelines designed to keep them in the game.

With more than 8,000 episodes under its belt, Jeopardy is undoubtedly one of the longest-running and popular game shows to hit the television screens. Art Fleming hosted the debut show in 1964. The creator of the program is Merv Griffin who also penned the theme song for this epic game show. The iconic song called ”Think” is an integral part of the show.

Deal or No Deal

Deal or No Deal is one of the popular game shows that have a nostalgic effect on many people. It aired in several countries, including the United States and the United Kingdom. Each episode allows contestants to pick one of several boxes as they try their luck to win a cash value ranging from one cent to one million dollars.

In the US, the show debuted on December 19, 2005, on NBC. Deal or No Deal still employs its original format in addition to special extended and theme episodes. Each contestant is given a chance to eliminate briefcases from the game as the Banker occasionally offers a deal to opt for the cash value and leave the game.

On the other hand, the Deal or No Deal lottery also enables players to win a large amount.

This show has been featuring on television screens since 1975. By 1983, it was co-hosted by Pat Sajak and Vanna White. Wheel of Fortune was created by Merv Griffin who also introduced Jeopardy in 1964. Merv derived inspiration from the game ‘Hangman.’ The show sees contestants battle each other for cash value if they correctly guess letters, which appear after the wheel is spun.

Each contestant faces a chance that they may win a prize or lose a turn. Over the years, producers have the technology used to run the show. Unlike in the past, contestants can simply touch the letters rather than wait for the host to turn them. Viewers enjoy the proceedings as contestants fumble with simple answers. Hence, the show is still popular and fun to watch.

Match Game was one of the funniest game shows of all time that rose to prominence in the 1960s and 1970s. It continued to thrill viewers as a major daytime program until it was discontinued in 2000. Some of the show’s hosts include Massapequan Alec Baldwin and Gene Rayburn. They engaged with a panel of celebrities in hilarious exchanges that captivated audiences.

It comes as no surprise that it receives high ratings for decades when it appeared on NBC. Celebrities like Brett Somers and Charles Nelson Reilly became regulars and hot favorites on the show. They provided intriguing answers to racy questions as they filled blanks and attempted to outmatch the contestants. Baldwin, on the other hand, brought a new dimension to the Match Game with the witty and naughty approach. 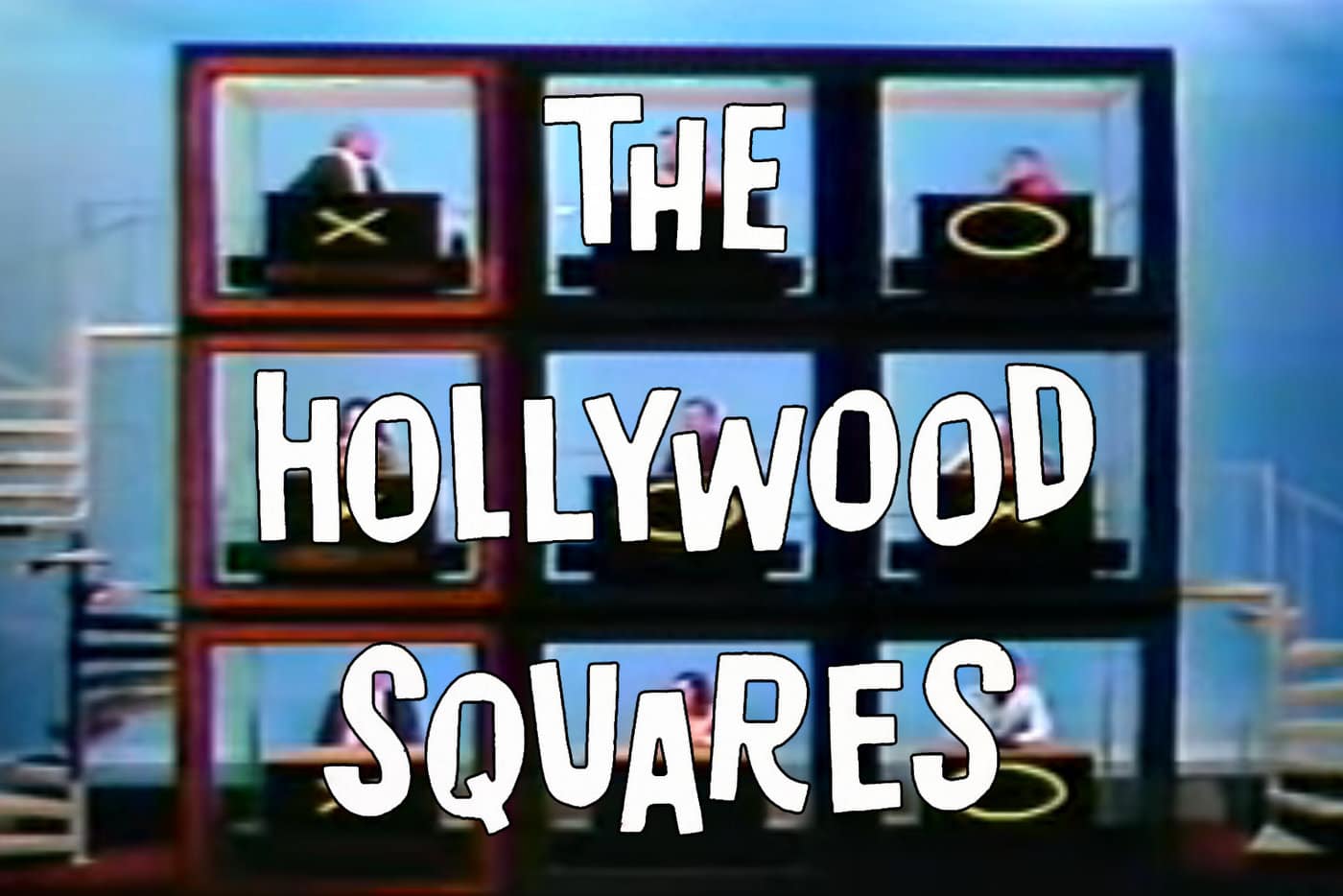 Hollywood Squares was a hit from the mid-1960s through the early 1980s before being revamped in 1998. It featured several celebrities as guests who were asked to complete the ‘tic tac toe’ board while sitting in boxes. The contestants need to agree or disagree with the celebrities seating in the boxes as they vied for prizes.

The show came with a secret square that enabled the television audience to win a bonus prize. On the other hand, the celebrities that appeared on the popular show helped boost its rating and appeal.