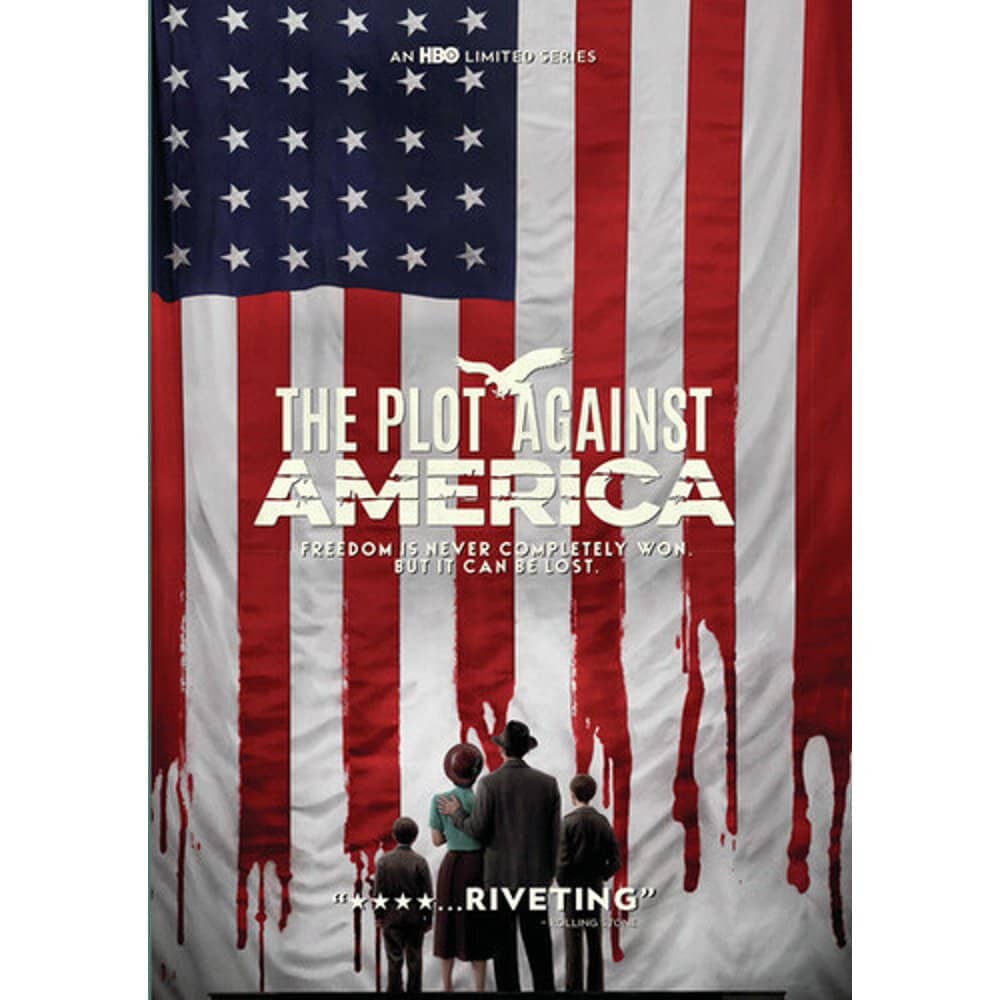 The HBO® series The Plot Against America, created by The Wire’s David Simon and Ed Burns and based on Philip Roth’s acclaimed novel, brilliantly imagines an alternate American history during World War II. Told through the eyes of the Levins, a working-class Jewish family in Newark, New Jersey, the six-part limited series charts the political rise of aviation hero Charles Lindbergh, a xenophobic populist who captures the presidency in 1940 and turns the nation toward fascism. Caught in the upheaval, the Levins learn that the violence threatening the lives of ordinary Americans is never more than a moment’s political provocation away. Winona Ryder, Anthony Boyle, Zoe Kazan, Morgan Spector, Michael Kostroff, David Krumholtz, Azhy Robertson, Caleb Malis, Jacob Laval and John Turturro star in this powerful tale of intolerance and totalitarianism.

THE PLOT AGAINST AMERICA
Available on DVD October 20, 2020