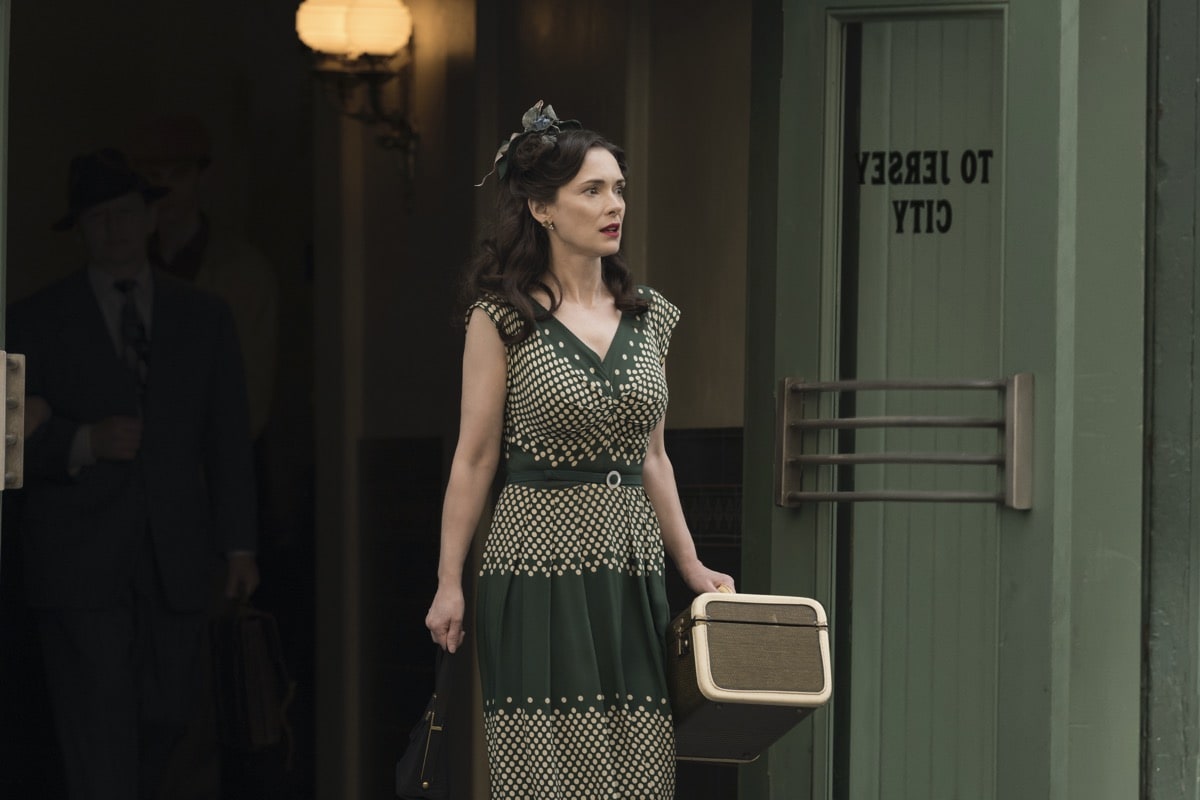 Based on the acclaimed Philip Roth novel of the same name, this six-part limited series imagines an alternate American history, told through the eyes of a working-class Jewish family in New Jersey as they watch the political rise of aviator-hero and xenophobic populist Charles Lindbergh, who becomes president and turns the nation toward fascism.

THE PLOT AGAINST AMERICA will also be available on HBO NOW, HBO GO, HBO On Demand and partners’ streaming platforms.

Tags
HBO The Plot Against America