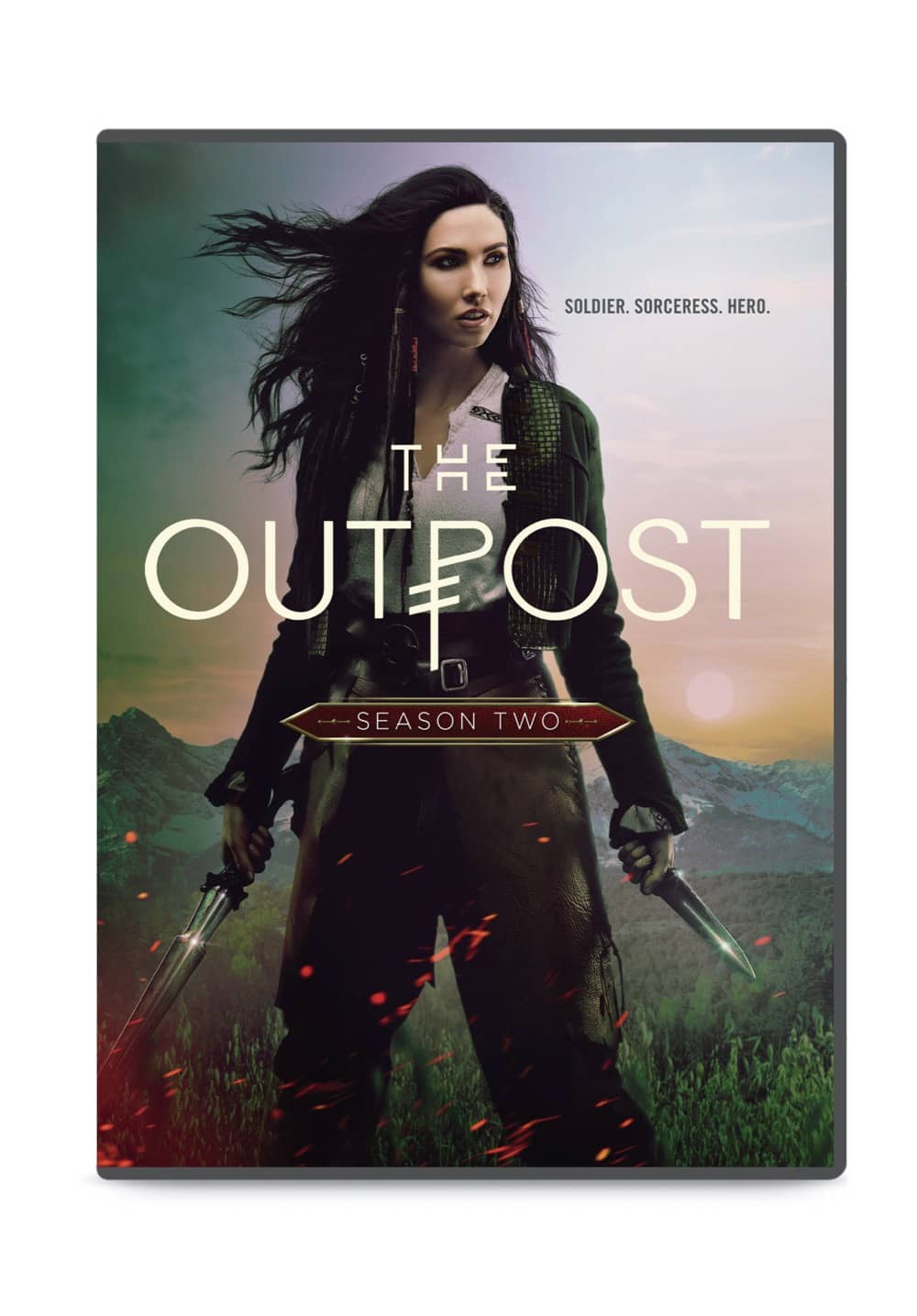 Fans can return to the lawless fortress on the edge of the civilized world when Distribution Solutions releases the complete second season of THE OUTPOST on DVD September 15, 2020. The DVD features all 13 episodes from The CW’s cult classic, fantasy adventure and can be purchased for $25.99 at major retailers, in advance of the Season Three debut this October.

Winner of the Saturn Award “Best Fantasy Television Series” of 2019, THE OUTPOST follows Talon (Jessica Green), the lone survivor of a race called ‘Blackbloods’. After her entire village is destroyed by a gang of brutal mercenaries, she travels to a fortress on the edge of the civilized world, as she tracks the killers of her family. On her journey to this outpost, Talon discovers she possesses a mysterious supernatural power that she must learn to control in order to save herself, and defend the world against a fanatical religious dictator.

Electric Entertainment and Arrowstorm Entertainment recently wrapped production in Serbia for the third season of THE OUTPOST which premieres on the CW on October 8, 2020.

PROGRAM DESCRIPTION:
Having defeated Dred and retaken the Outpost, Talon (Jessica Green) and Gwynn prepare for war. Talon delves deeper into demon summoning, while Gwynn (Imogen Waterhouse) recruits allies. The Prime Order trinity known as “The Three” reveal mysterious powers as they send spies, assassins, and a devastating weapon to the Outpost. As Talon uncovers the legacy of her people, she must decide who to trust, and separate her real friends from her enemies before the Prime Order attacks.

EPISODES:
We Only Kill To Survive
This Is One Strange Town
Not In My Kingdom
Regarding the Matter of Garret Spears
The Blade of The Three
Because She’s Worth It
Where You Go, People Die
A Crown For The Queen
There Will Be A Reckoning
The Only Way
Nothing Short of Heroic
In The Worst Corner of My Memory
This Is Our Outpost

ABOUT DISTRIBUTION SOLUTIONS
Distribution Solutions, a division of Alliance Entertainment, is the largest aggregator and downstream distributor of independent film labels in North America.

ABOUT ELECTRIC ENTERTAINMENT
Electric Entertainment is a Los Angeles-based production, distribution, and post-production company, with an office in Vancouver, Canada.

Electric is currently in production on a revival of their hit show “Leverage.” “Leverage 2.0” brings the fan favorite team back together for Amazon’s IMDbTV platform. Electric also recently produced the action/crime drama “Almost Paradise” starring Christian Kane which premiered Spring 2020 on WGN America. Electric is also currently in production on it’s third season of “The Outpost” for the CW.

Electric’s previous hit television series, “The Librarians” and “Leverage,” which ran for four and five seasons respectively on TNT, continue to be successfully relicensed to all arenas worldwide.

Electric manages the international distribution of FilmRise’s library, including titles such as “Change Is In The Air” starring Rachel Brosnahan of “The Marvelous Mrs. Maisel.” 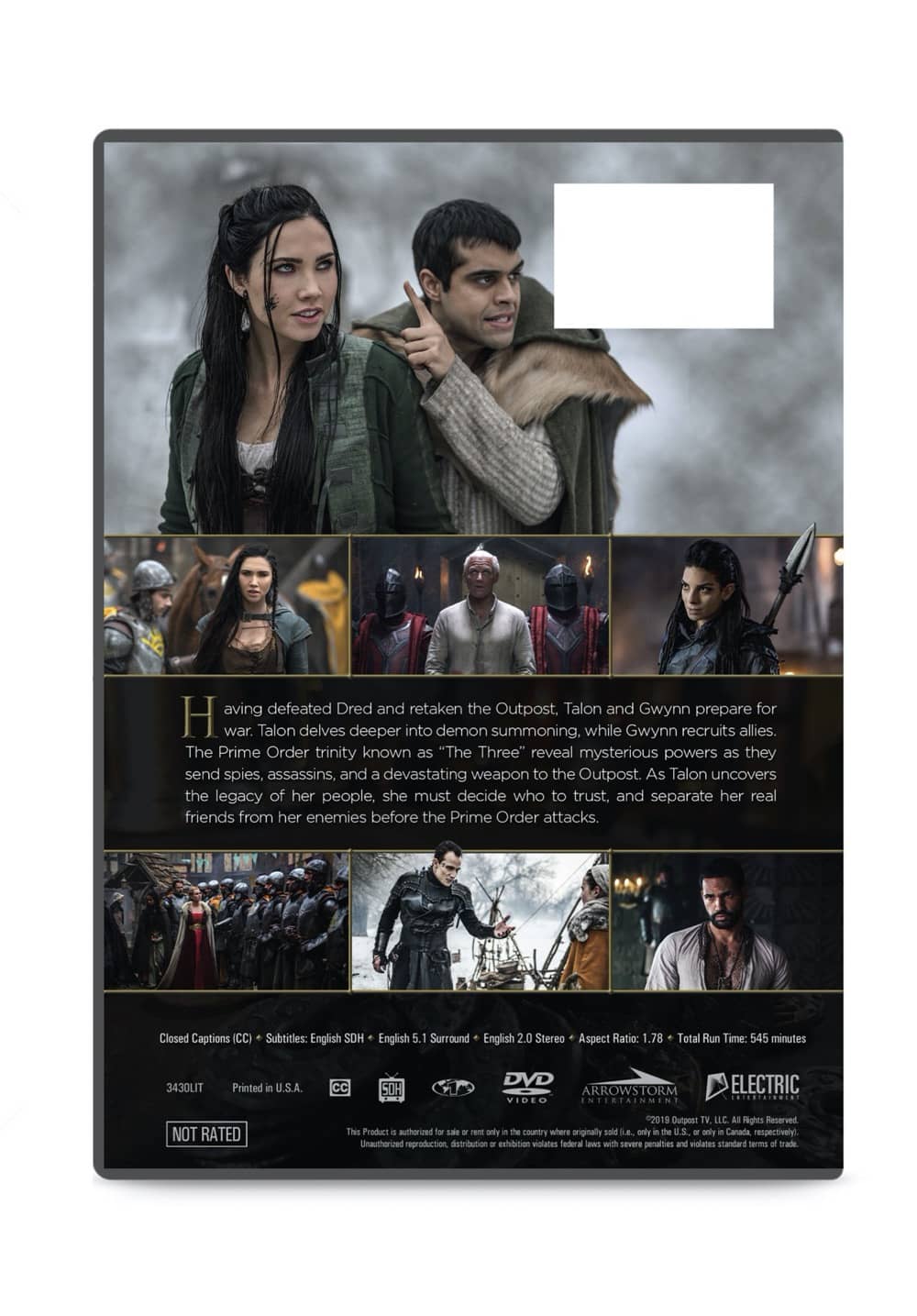 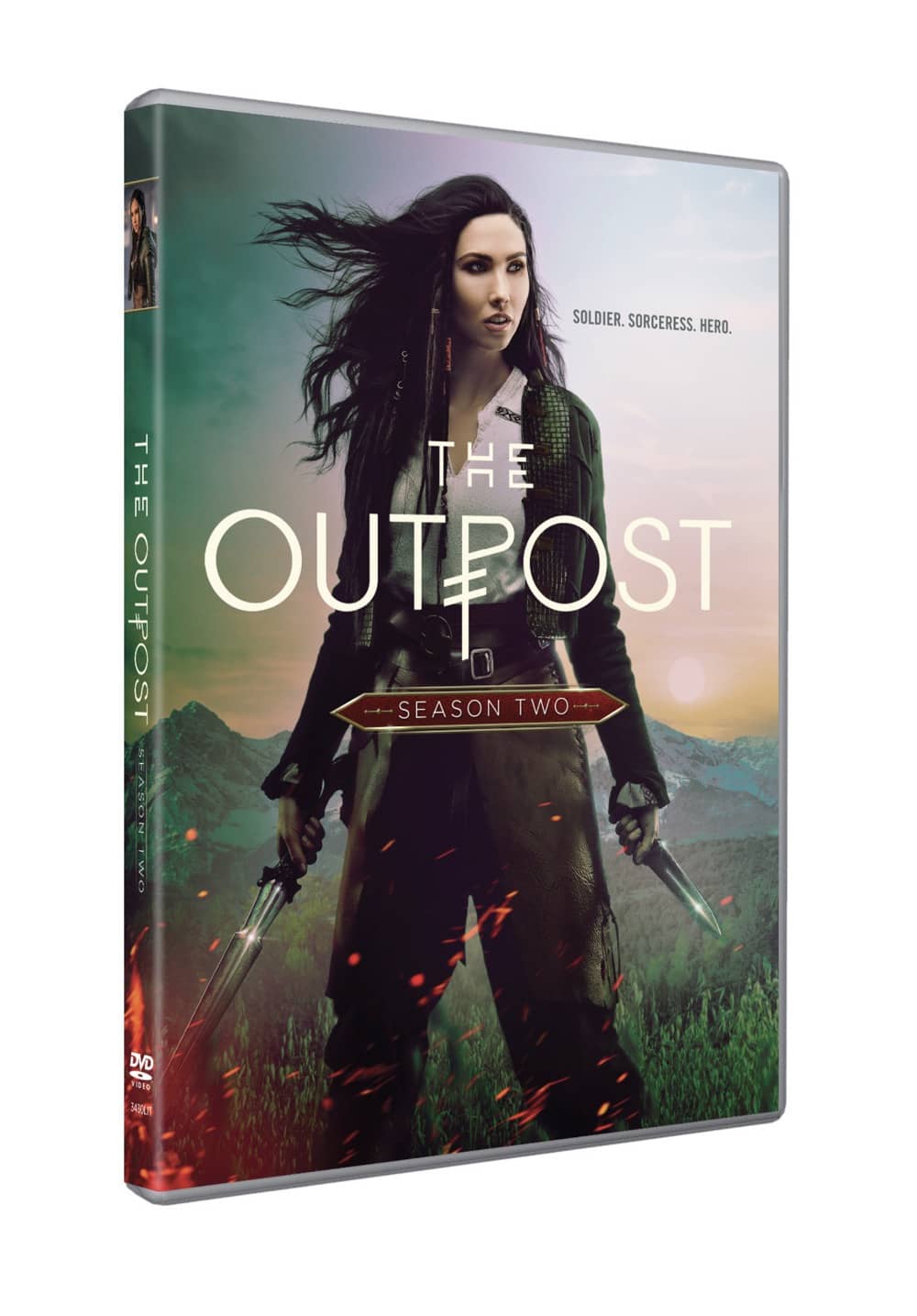