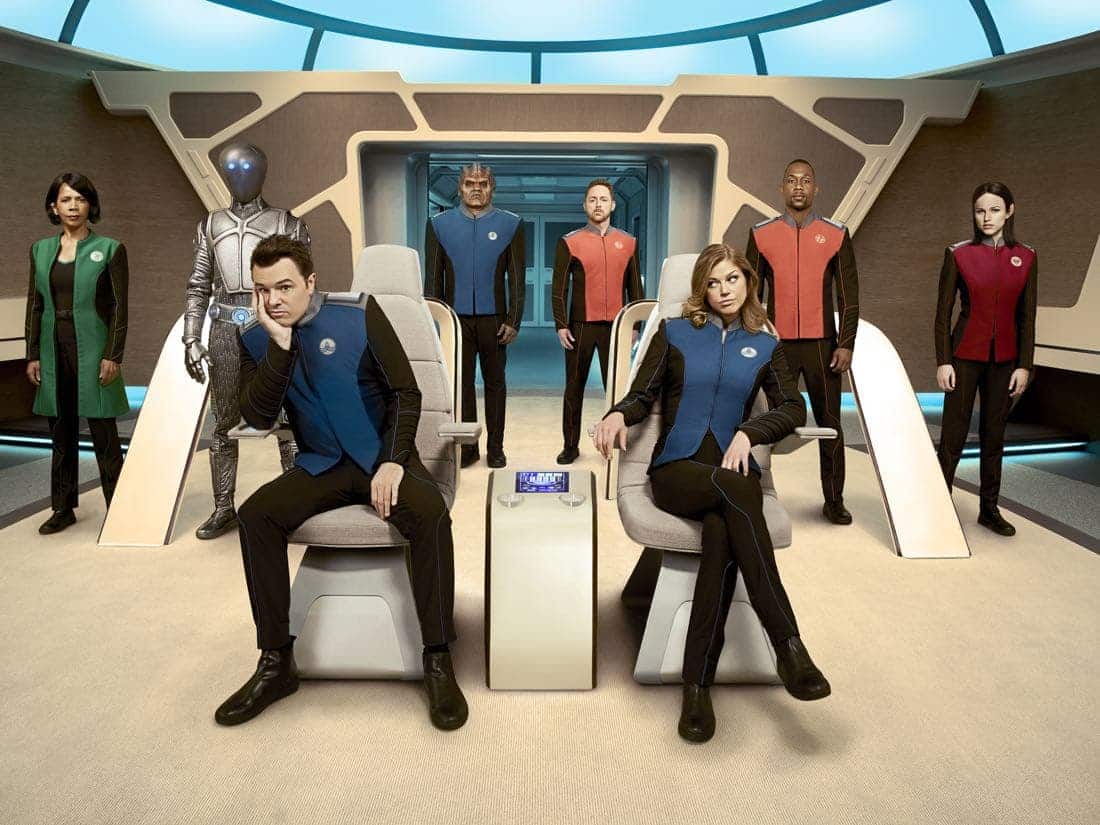 From Emmy Award-winning executive producer and creator Seth MacFarlane (FAMILY GUY, “Ted”) and directed by Jon Favreau (“The Jungle Book,” “Iron Man”), THE ORVILLE is a one-hour science fiction series set 400 years in the future that follows the adventures of the U.S.S. Orville, a mid-level exploratory vessel. Its crew, both human and alien, faces the wonders and dangers of outer space, while also dealing with the familiar, often humorous problems of regular people in a workplace…even though some of those people are from other planets, and the workplace is a faster-than-light spaceship.

In the 25th century, Earth is part of the Planetary Union, a far-reaching, advanced and mostly peaceful civilization with a fleet of 3,000 ships. Down on his luck after a bitter divorce, Planetary Union officer ED MERCER (MacFarlane) finally gets his chance to command one of these ships: the U.S.S. Orville. Determined to prove his worth and write a new chapter in his life, Ed finds that task all the more difficult when the First Officer assigned to his ship is his ex-wife, KELLY GRAYSON (Adrianne Palicki, “Agents of S.H.I.E.L.D.,” “Friday Night Lights”). As the new commander, Ed assembles a qualified, but eccentric crew, including his best friend, GORDON MALLOY (Scott Grimes, “ER,” “Justified”), who has problems with authority, but is the best helmsman in the fleet; DR. CLAIRE FINN (Penny Johnson Jerald, “24,” “The Larry Sanders Show”), one of the Union’s most accomplished physicians; BORTUS (Peter Macon, “Shameless,” “Bosch”), an alien from a single-sex species; ISAAC (Mark Jackson, “That Royal Today”), an artificial life-form from a machine society that thinks biological life-forms are inferior; navigator JOHN LAMARR (J. Lee, FAMILY GUY, “The Cleveland Show”), whose casual humor cuts through even the most dire situations; ALARA KITAN (Halston Sage, “Neighbors,” “Goosebumps”), a young, inexperienced security officer whose home planet’s high gravity gives her superior physical strength; and YAPHIT, a gelatinous creature voiced by comedian Norm Macdonald (“The Middle,” “Saturday Night Live”). Somehow, Ed and Kelly must put the past behind them and, with the help of the crew, navigate fascinating and sometimes dangerous adventures in outer space, as well as the tumultuous and captivating day-to-day personal relationships with their colleagues. 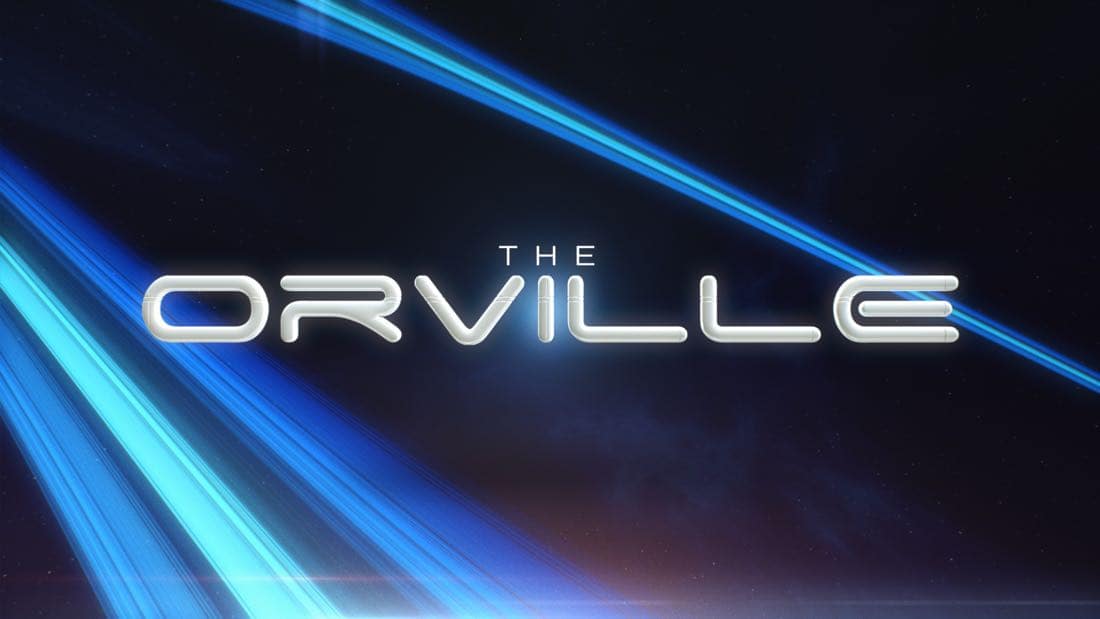