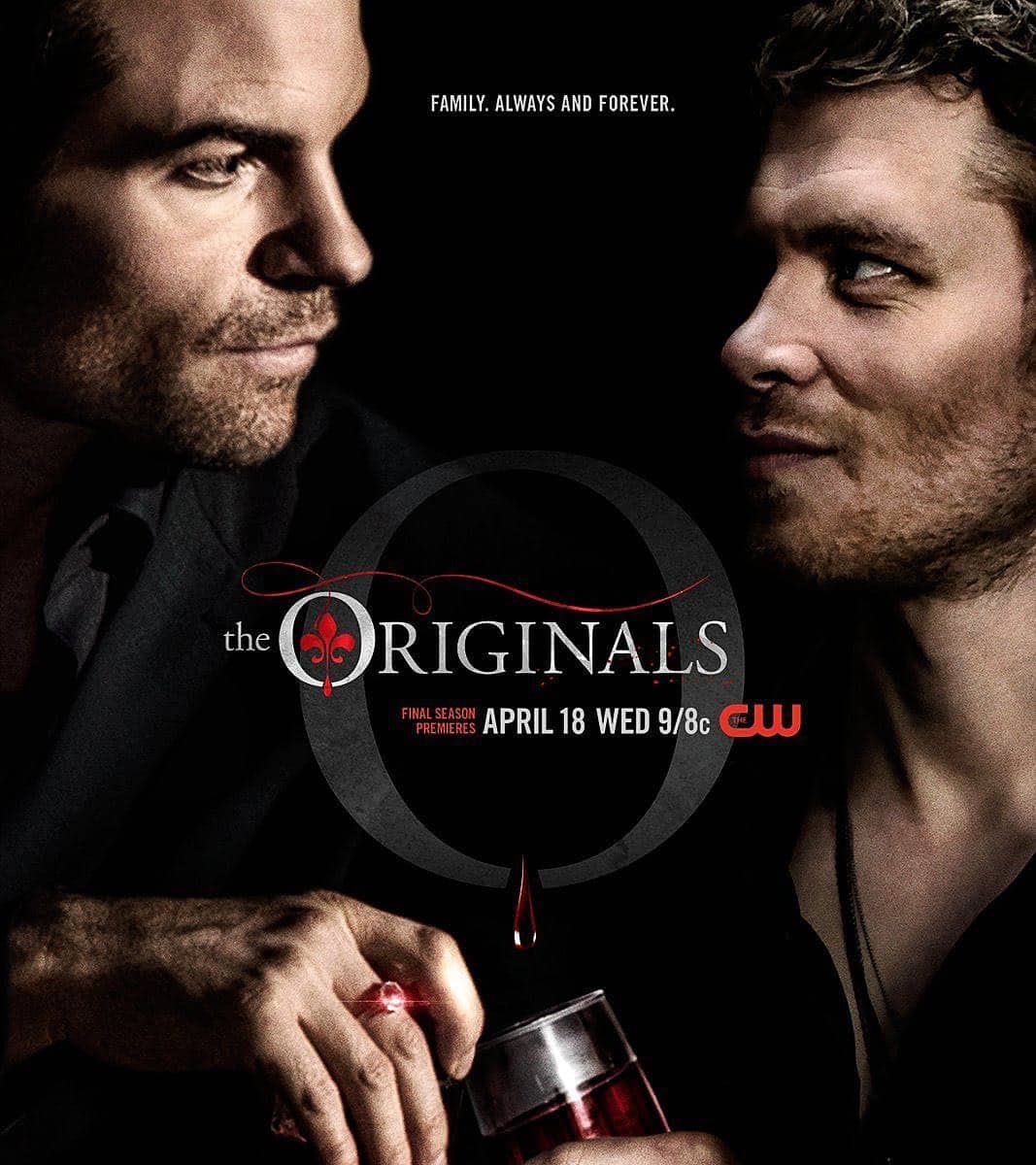 THE ORIGINALS Season 5 Poster Key Art – The final season of THE ORIGINALS begins seven years after the core members of the Mikaelson family – Klaus (Joseph Morgan), Elijah (Daniel Gillies), Rebekah (guest star Claire Holt) and Kol (guest star Nathaniel Buzolic) — each absorb a quarter of the Hollow’s dark energy and flee New Orleans in order to keep both their beloved city and young Hope (guest star Summer Fontana) safe. In the interim, Vincent (Yusuf Gatewood) and Josh (Steven Krueger) preside over a Big Easy almost devoid of conflict, while Hayley (Phoebe Tonkin) and Freya (Riley Voelkel) watch Hope (Danielle Rose Russell) grow into a teenager, eventually opting to send her to the Salvatore School so that Caroline (guest star Candice King) can keep an eye on her. With Marcel (Charles Michael Davis) following Rebekah out of town and Elijah stripped of his memory, the danger seems to be contained… until a sudden tragedy forces the siblings to return home. As the Mickaelsons return to New Orleans, bringing the pieces of a centuries old evil with them, it becomes clear that the closing chapter of this family saga will be as bloody and emotional as ever.