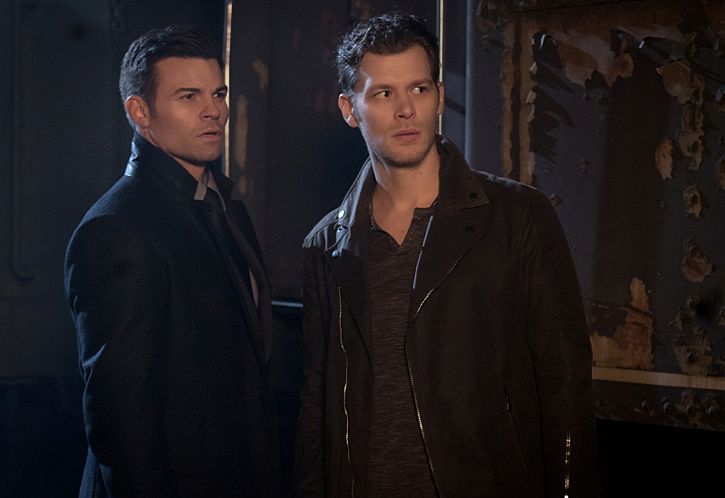 AN EXCITING CROSSOVER WITH “THE VAMPIRE DIARIES” — With the threat of the prophecy looming over their heads, Klaus (Joseph Morgan) and Elijah (Daniel Gillies) find themselves rendered useless inside a magical trap, while Aya (guest star Tracy Ifeachor) and The Strix’s coven of witches move forward with a risky spell that could take one of them down for good. Elsewhere, Freya (Riley Voelkel) leads the charge to get her brothers back and enlists the help of Marcel (Charles Michael Davis), Hayley (Phoebe Tonkin) and Stefan Salvatore (guest star Paul Wesley), an old friend of Klaus’, whose unexpected arrival may be the key to their survival. Finally, Davina (Danielle Campbell) moves forward with a dangerous plan that brings her one step closer to reuniting with Kol. Matt Hastings directed the episode written by Beau DeMayo & Diane Ademu-John (#314). Original airdate 2/26/16.