To satisfy fans’ bloodlust for action and drama before the season four premieres on The CW, Warner Bros. Home Entertainment will release The Originals: The Complete Third Season on DVD on September 20, 2016. To date, The Originals delivers nearly 1.7 million viewers weekly.* Quench your thirst on all 22 one-hour episodes from season three, and feast on the spellbinding extras — including the 2015 Comic-Con panel, a featurette, deleted scenes, and a gag reel. The Originals: The Complete Third Season will be priced to own on DVD at $44.98 SRP.

To satisfy continuing fan demand, The Originals: The Complete Third Season comes to Blu-rayTM courtesy of Warner Archive. The Blu-rayTM release, which includes all bonus features on the DVD edition, will also be available on September 20, 2016 at Amazon.com and all online retailers.

The original vampire-werewolf hybrid Klaus Mikaelson and his brother Elijah have spent 1,000 years fighting to protect their dysfunctional family, but now that Klaus and the hybrid Hayley share an infant daughter, Hope, the stakes are higher than ever. As season three begins, Klaus and Elijah are estranged from each other, even as both brothers adjust to life with their long-lost sister, Freya. Hayley suffers mightily at the hands of Klaus’s petty vengeance, while Marcel and Davina rule the city under a new status quo. Meanwhile, Cami and Vincent find themselves caught up in a surprising mystery involving the newest resident of New Orleans — the first vampire ever sired by the Mikaelsons a thousand years ago.

1. For The Next Millennium

2. You Hung The Moon

3. I’ll See You in Hell or New Orleans

8. The Other Girl in New Orleans

10. A Ghost Along the Mississippi

17. Behind The Black Horizon

18. The Devil Comes Here and Sighs

20. Where Nothing Stays Buried

DIGITAL HD
The Originals: The Complete Third Season is also currently available to own on Digital HD. Digital HD allows consumers to instantly stream and download all episodes to watch anywhere and anytime on their favorite devices. Digital HD is available from various digital retailers including Amazon Video, CinemaNow, iTunes, PlayStation, Vudu, Xbox and others. 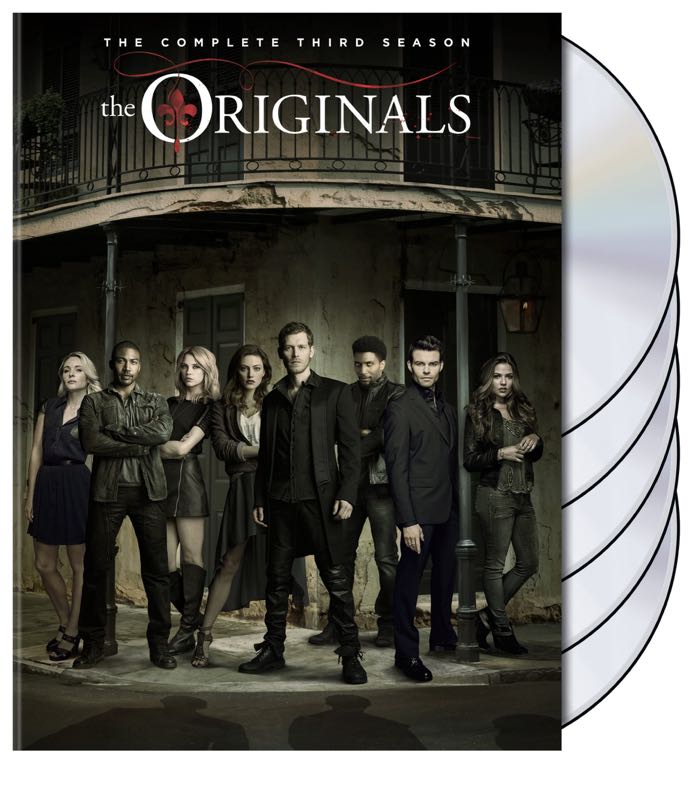 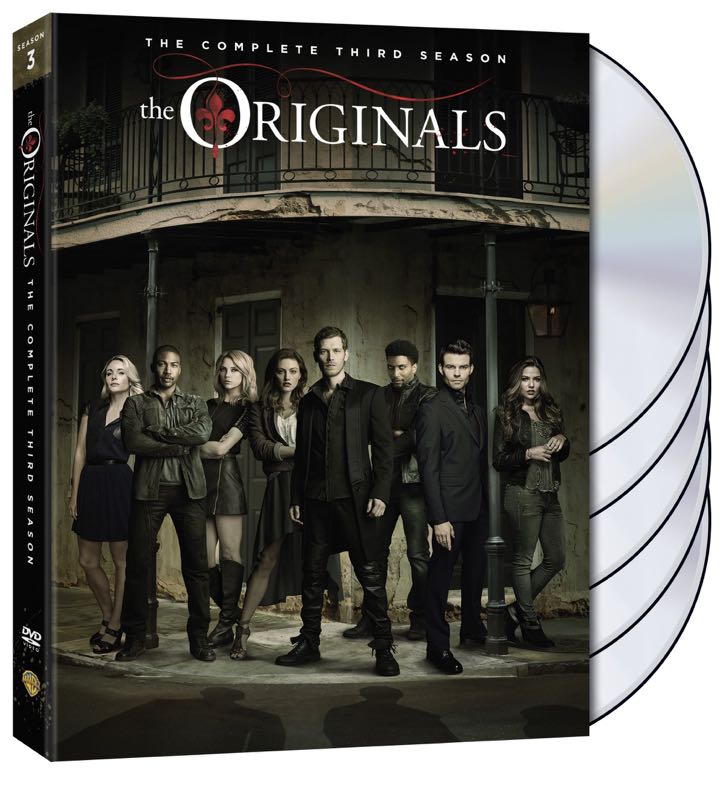