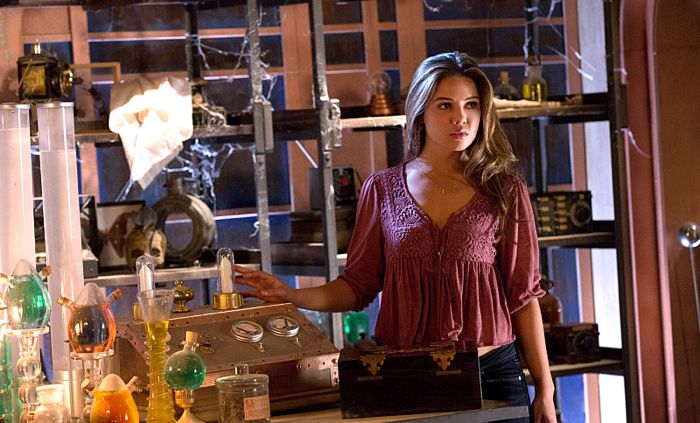 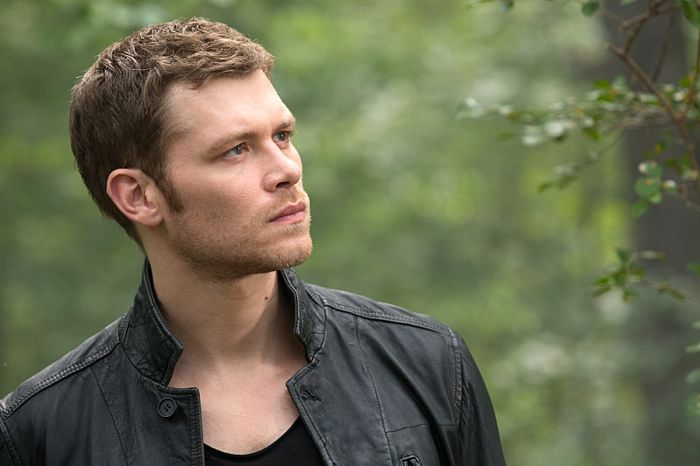 GOING AFTER EVERYTHING ESTHER LOVES — When Klaus (Joseph Morgan) discovers that Elijah (Daniel Gillies) has been afflicted by Esther’s (Sonja Sohn) magic, he heads to the bayou in search of an antidote, but quickly realizes he’s not alone. Armed with intel gathered by Aiden (guest star Colin Woodell), Hayley (Phoebe Tonkin) teams up with him, Marcel (Charles Michael Davis), Cami (Leah Pipes) and Josh (guest star Steven Kruger) and launches a plan to take down Vincent (guest star Yusuf Gatewood) by exploiting his one weakness. Meanwhile, with Esther determined to carry out her plan, Vincent and Kaleb (guest star Daniel Sharman) are forced to reconsider their own strategies. Intrigued by Davina’s (Danielle Campbell) unwavering attempts to create an unlinking spell, Kaleb lets her in on some secrets from his past and brings her to a place he frequented in 1914. Jesse Warn directed the episode written by Carina Adly Mackenzie & Christopher Hollier (#207). Original airdate 11/17/2014.