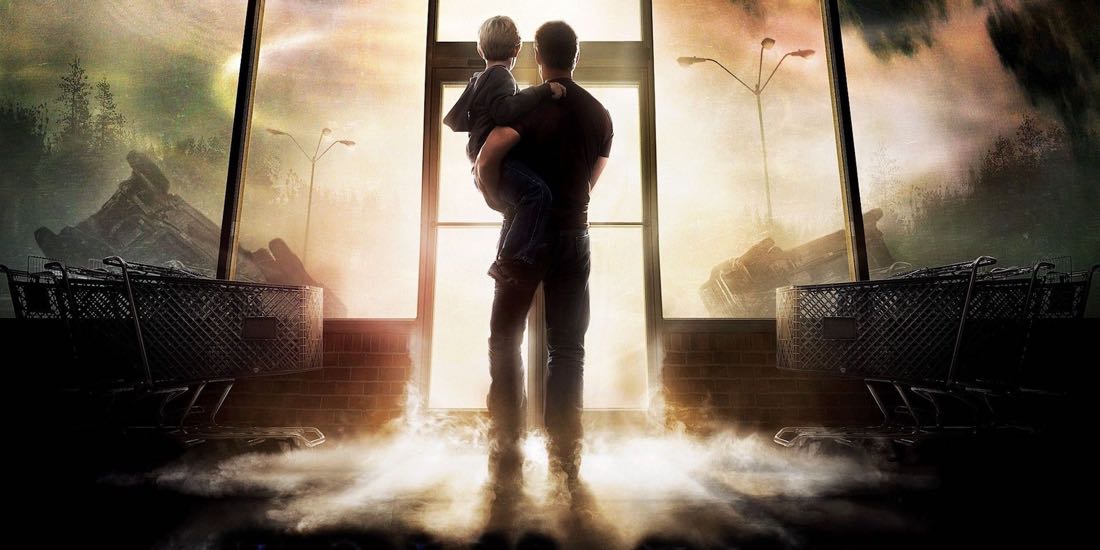 “The Mist,” a multi-million dollar original television series adapted from the Stephen King novella begins principle photography today in Halifax, Nova Scotia. American cable network Spike TV has ordered 10 hour-long episodes of the series which will premiere on Spike in 2017.

“The Mist” tells the story of a foreboding mist that arrives in one small town ushering in a terrifying new reality for its residents, putting their humanity to the test. What will people do to survive when blinded by fear? The cast includes Morgan Spector, Frances Conroy, Alyssa Sutherland, Gus Birney, Dan Butler, Luke Cosgrove, Danica Curcic, Okezie Morro, Darren Pettie, Russell Posner and Isiah Whitlock, Jr.

“We were intent on finding the perfect location – a place that could double for Maine, where the story is set, and one with an experienced crew base and proven track record that would work to fulfill our other requirements,” says Tom Prince, Executive Vice President of Physical Production/Post of TWC-Dimension Television, which is producing the series in conjunction with Halifax-based Magic Rock Productions.

“We intend to see this series develop into a signature show for Spike, and after hearing the pitch for Nova Scotia, we felt confident that the look, feel and the overall attitude of the province were right for this project,” says Sharon Levy, Executive Vice President, Original Series, Spike.

The series will be shot mostly in Halifax with some additional shooting in the Windsor area.

“We are thrilled to be part of ‘The Mist,’ and excited to bring this project to Nova Scotia, it’s an opportunity to showcase our Nova Scotia film industry on a world stage,” says Mahoney. “We’re pleased to have the support of Nova Scotia Business Inc. and the film and television incentive fund.”