THE MIDDLE Season 5 Episode 1 The Drop Off Photos 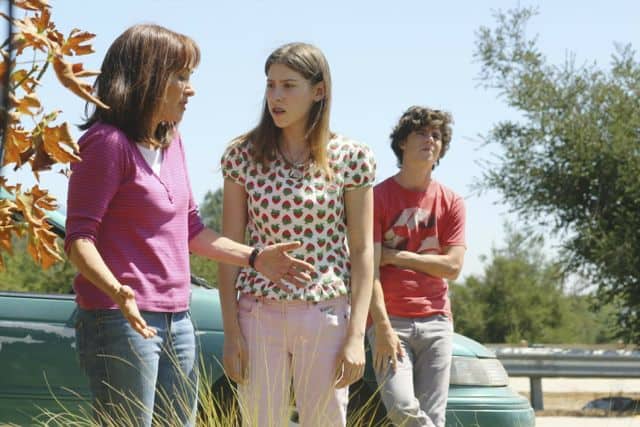 THE MIDDLE Season 5 Episode 1 The Drop Off Photos : THE MIDDLE – In the fifth season premiere episode, “The Drop Off,” airing WEDNESDAY, SEPTEMBER 25 (8:00-8:30 p.m., ET) on the ABC Television Network, against Axl’s wishes, Frankie insists on having the entire Heck family along for the ride as they drive to his college to move him into his dorm. But the short drive turns into an eternity when Sue freaks out after discovering that Frankie forgot to fax in her essay to be a candidate for Junior Peer Leadership Advisor, and Brick proves once again that he can’t be trusted when he keeps losing his new cell phone.

BACK IN THE GAME Review