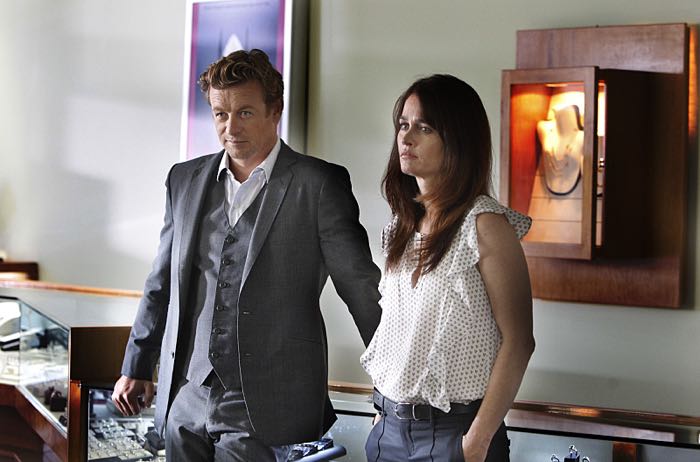 “Black Market” – The team investigates a murder linked to a counterfeit diamond operation, but an illness forces Jane to direct his colleagues from the office as he recuperates.  Meanwhile, Abbott is concerned that transgressions in his past could harm his wife’s chance to obtain a prestigious job in Washington, D.C.,  on THE MENTALIST, Sunday, Dec. 21 (9:30-10:30 PM, ET/9:00-10:00 PM, PT), on the CBS Television Network.