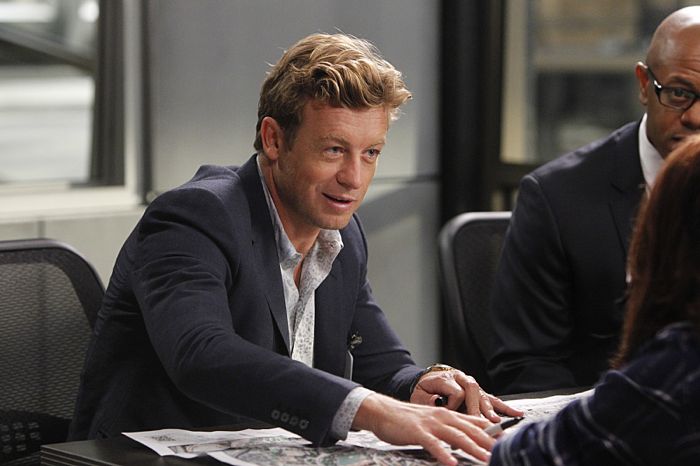 THE MENTALIST Season 7 Episode 1 Photos Nothing But Blue Skies : “Nothing But Blue Skies” — Jane and Lisbon begin their new relationship, but they must hide their feelings for each other from their colleagues as they investigate the murder of an undercover agent. Also, young, ambitious agent Michelle Vega joins the team, on the seventh season premiere of THE MENTALIST, Sunday, November 30, 2014, 9:30-10:30 PM, ET/9:00-10:00 PM, PT on the CBS Television Network. Pictured: Simon Baker as Patrick Jane. Photo: Sonja Flemming/CBS ©2014 CBS Broadcasting, Inc. All Rights Reserved

REIGN Season 2 Episode 7 Promo The Prince of the Blood