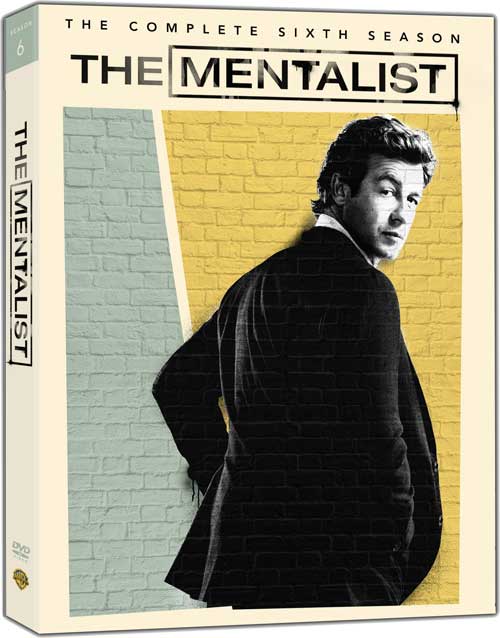 Seat42f and Warner Bros. Home Entertainment have teamed up to give TWO lucky winners a copy of THE MENTALIST Season 6 on DVD. For a chance to win leave a comment below telling us why you want to add THE MENTALIST Season 6 to your DVD collection. Only one entry per person. Contest ends October 14th. Winners will be notified on October 15th via email so make sure to use a valid email address when you post your comment.

Emmy® and Golden Globe nominee Simon Baker returns for Season Six of The Mentalist, which will be released on DVD September 30, from Warner Bros. Home Entertainment Group. The DVD release includes all 22 one-hour episodes from the sixth season, plus an all-new never-before-seen featurette. The Mentalist: The Complete Sixth Season is priced to own at $59.98 SRP.