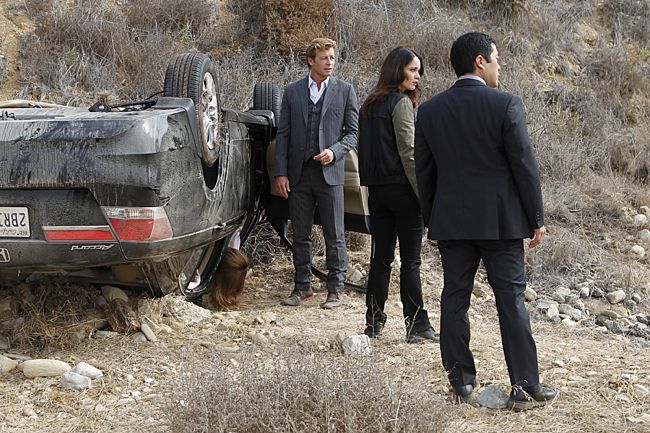 THE MENTALIST Season 5 Episode 7 If It Bleeds It Leads Promo : “If It Bleeds, It Leads” — The team investigates the murder of a reporter who may have become too close to her story, while Jane insists on pursuing his own leads to find Lorelei, on THE MENTALIST, Sunday, Nov. 11 (10:00-11:00 PM, ET/PT) on the CBS Television Network. Henry Ian Cusick (“Lost”) guest stars as Tommy Volker, a multi-millionaire adventurer playboy who becomes a suspect.  Ted McGinley guest stars as Ed Hunt, a news anchor who worked with the victim.