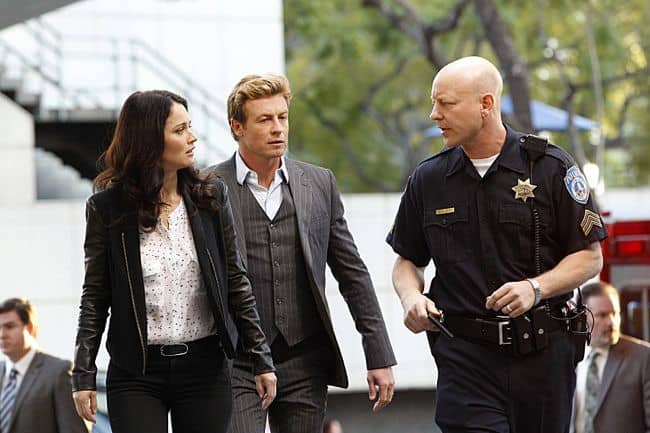 THE MENTALIST Season 5 Episode 16 There Will Be Blood Promo : “There Will Be Blood” — Lorelei Martins returns, determined to find out if Red John had a role in her sister’s death, and Jane is forced to confess to Lisbon his part in Lorelei’s prison escape, on THE MENTALIST, Sunday, March 10 (10:00-11:00 PM, ET/PT) on the CBS Television Network. Emmanuelle Chriqui returns as Lorelei Martins. Emmanuelle Vaugier guest stars as Melissa Enfield, a trustee at a women’s shelter.