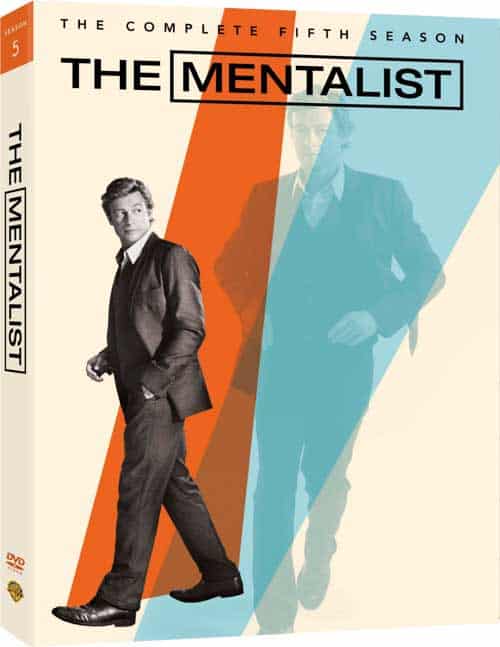 Though Red John may still be at large, the CBI has captured Lorelei, one of his accomplices. With Lorelei firmly in the grasps of the CBI, will Jane be able to get information about Red John out of her? Find out in the 22 episodes of Season Five.

1. The Artistry of Action: – From Script to Screen – Bruno Heller and Chris Long introduce the people, planning and prudence that goes into filming every stunt sequence, from a high-impact car crash designed and directed by Simon Baker, to a meticulously choreographed high-speed car chase with Tim Kang and Owain Yeoman.

2. Arresting Excitement: – Keeping it Real with the CBI – Tim Kang and Owain Yeoman are put through their paces by Stunt Coordinator Kevin Derr and Police Technical Advisor Karl Sonnenberg to reveal the effort and integrity that infuses the show’s action beats and trains the agents to “think like cops.”