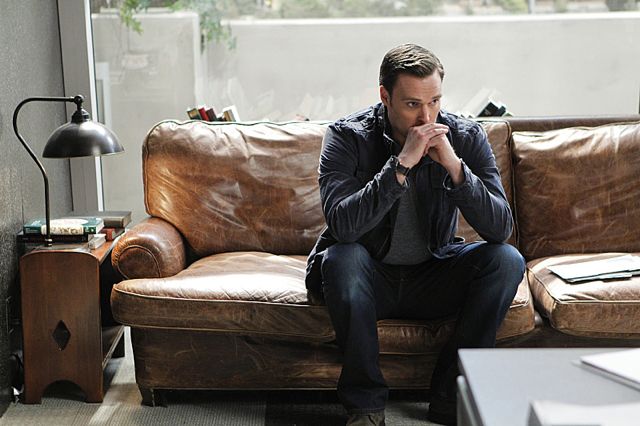 THE MENTALIST Episode 6.15 Promo White as the Driven Snow : “White as the Driven Snow” — Grace is kidnapped by the killer who has been hunting former CBI members, but when the prime suspect appears to have an airtight alibi, Jane must rely on all his skills to locate her before time runs out, on THE MENTALIST, Sunday, March 23 (10:00–11:00 PM, ET/PT) on the CBS Television Network. Pictured: Tim Kang as Kimball Cho, Simon Baker as Patrick Jane, Owain Yeoman as Wayne Rigsby, William Mapother as Richard Haibach. Photo: Sonja Flemming/CBS ©2014 CBS Broadcasting, Inc. All Rights Reserved