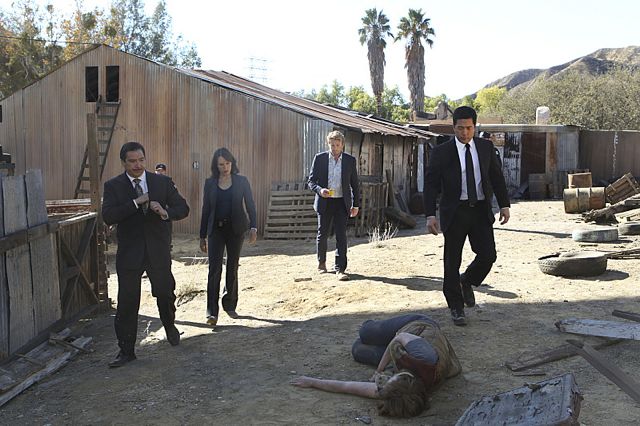 THE MENTALIST Episode 6.13 Promo Black Helicopters : “Black Helicopters” — Jane’s investigation leads him to join a separatist commune after a U.S. attorney is found dead in Mexico, even though there’s no record of her crossing the border. Also, Rigsby and Van Pelt convince JJ LaRoche to help them discover who is stalking former CBI members, on THE MENTALIST, Sunday, March 9 (10:00–11:00 PM, ET/PT) on the CBS Television Network.

THOSE WHO KILL Review