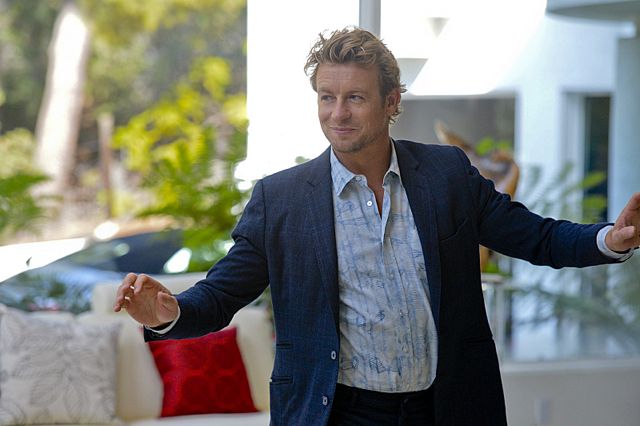 THE MENTALIST 6.16 Photos Violets : “Violets” — Jane enlists his colleagues in a dangerous sting operation to catch a deadly team of art thieves.  Meanwhile, sparks fly between Lisbon and an agent from the FBI’s art squad, an on THE MENTALIST, Sunday, March 30 (10:00–11:00 PM, ET/PT) on the CBS Television Network.