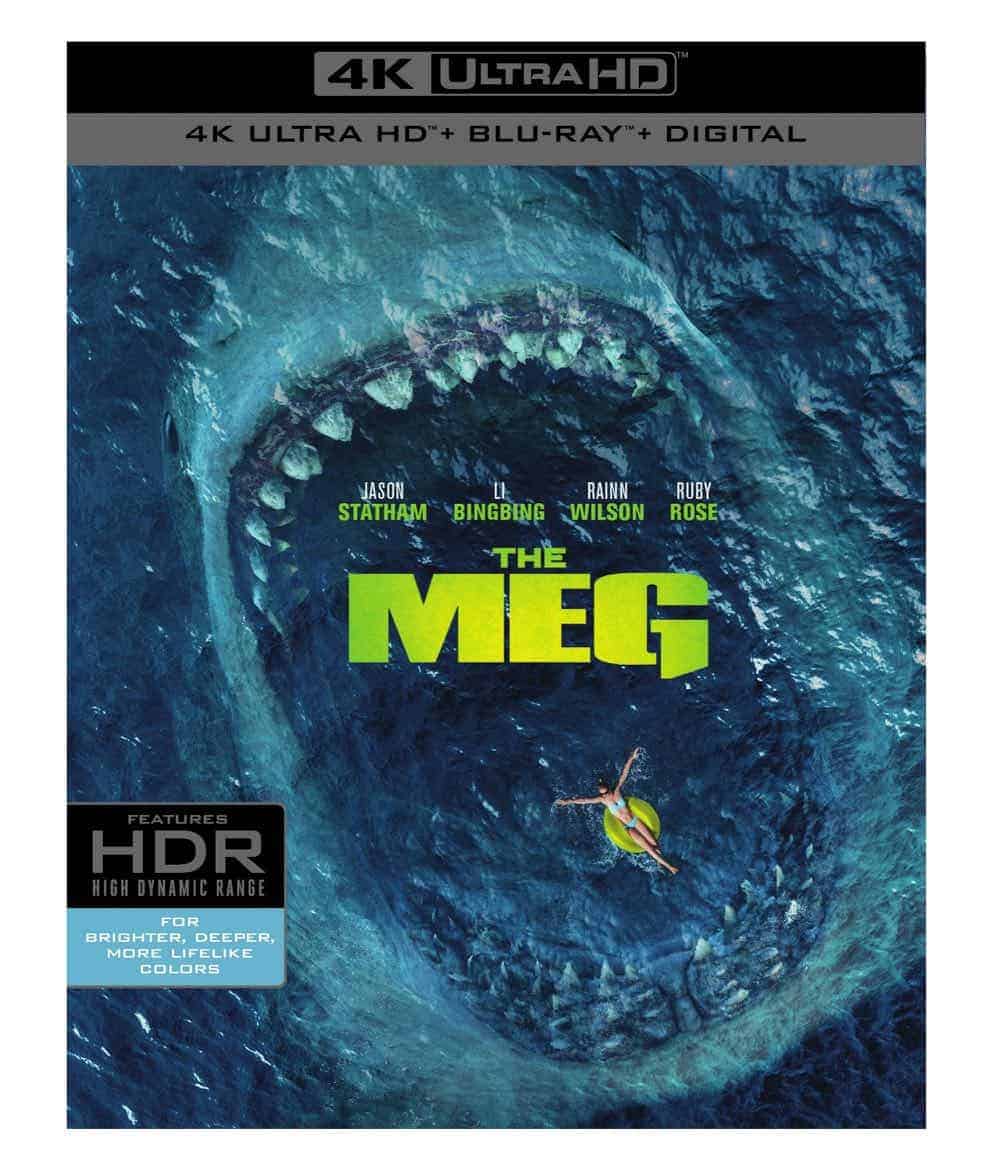 Fans can also own “The Meg” via purchase from digital retailers beginning October 30.

A deep-sea submersible—part of an international undersea observation program—has been attacked by a massive creature and now lies disabled at the bottom of the deepest part of the Pacific Ocean…with its crew trapped inside. With time running out, former deep-sea rescue diver Jonas Taylor (Jason Statham) is drawn out of self-imposed exile by a visionary Chinese oceanographer, Dr. Zhang (Winston Chao), against the wishes of his daughter, Suyin (Li Bingbing), who thinks she can rescue the crew on her own. But it will take their combined efforts to save the crew, and the ocean itself, from this seemingly unstoppable threat—a prehistoric 75-foot-long shark known as the Megalodon. Thought to be extinct, the Meg turns out to be very much alive…and on the hunt.

Five years before, Jonas had encountered this same terrifying creature, but no one had believed him. Now, teamed with Suyin, Jonas must confront his fears and risk his own life to return to the ocean depths…bringing him face-to-face once more with the apex predator of all time.

· Chomp On This: The Making Of The Meg
· Creating The Beast

On October 30, “The Meg” will be available to own in high definition and standard definition from select digital retailers including Amazon, FandangoNow, iTunes, PlayStation, Vudu, Xbox and others. On November 13, “The Meg” will be made available digitally on Video On Demand services from cable and satellite providers, and on select gaming consoles.

Rating: Rated PG-13 for action/peril, bloody images and some language 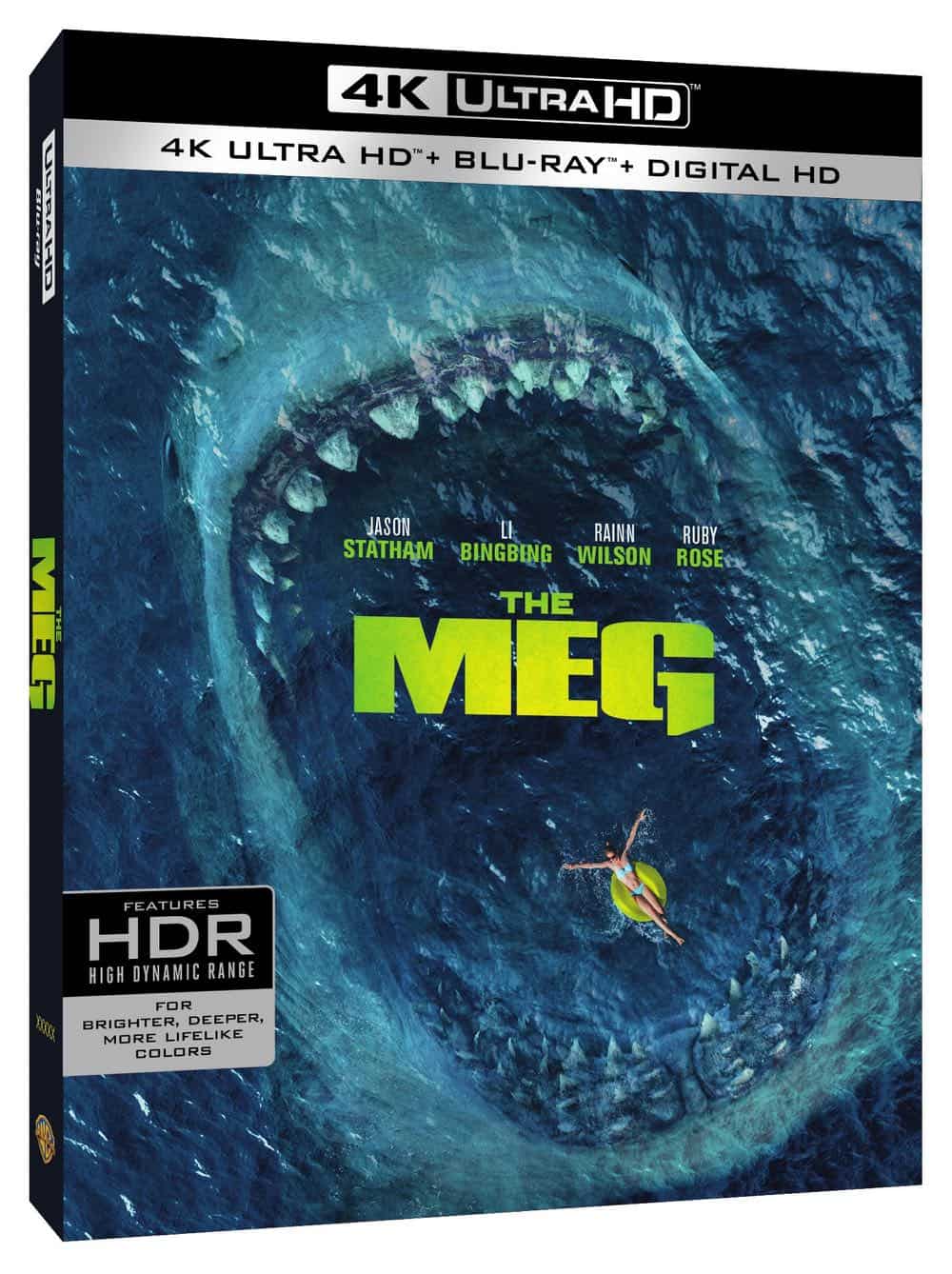 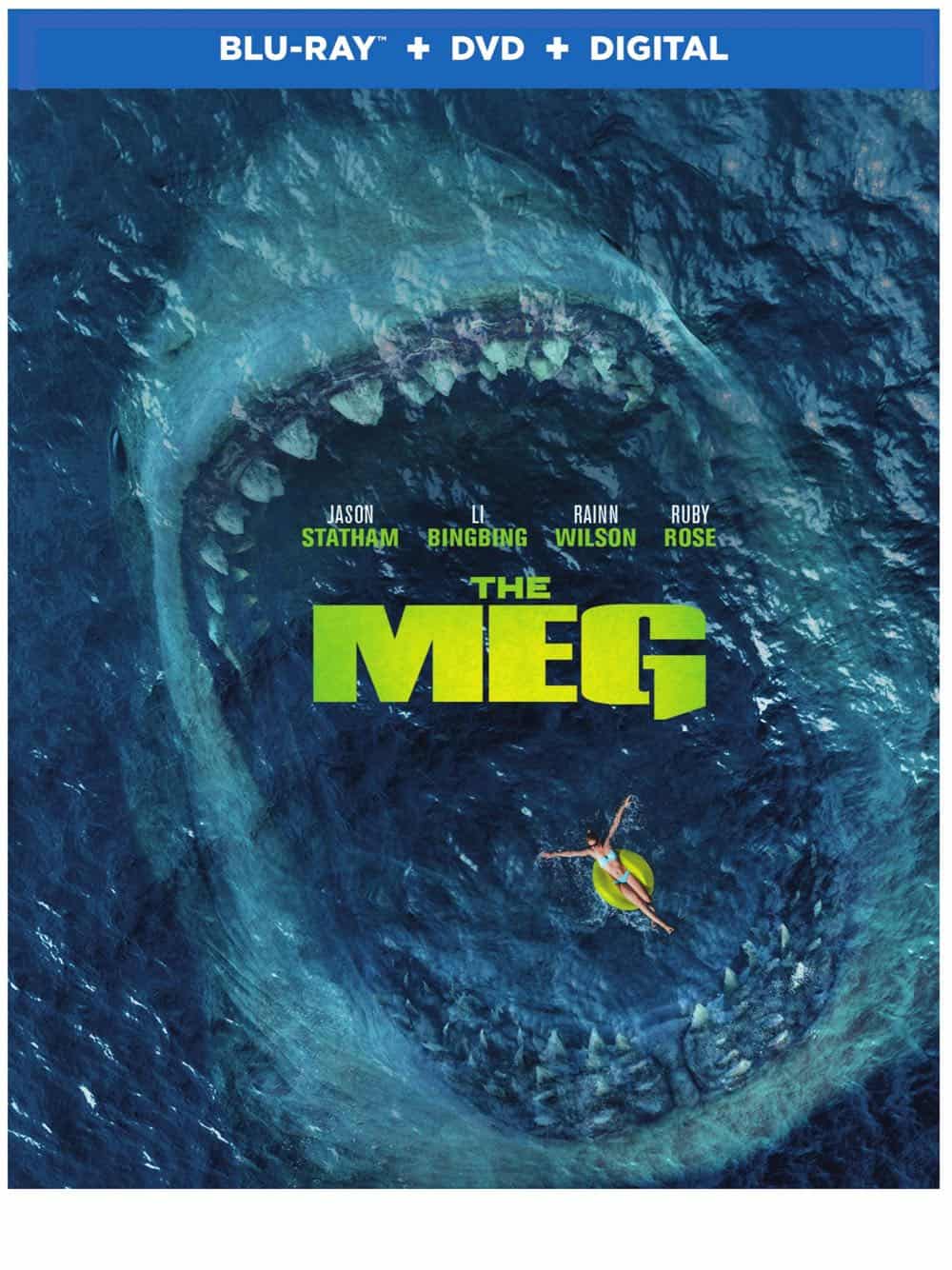 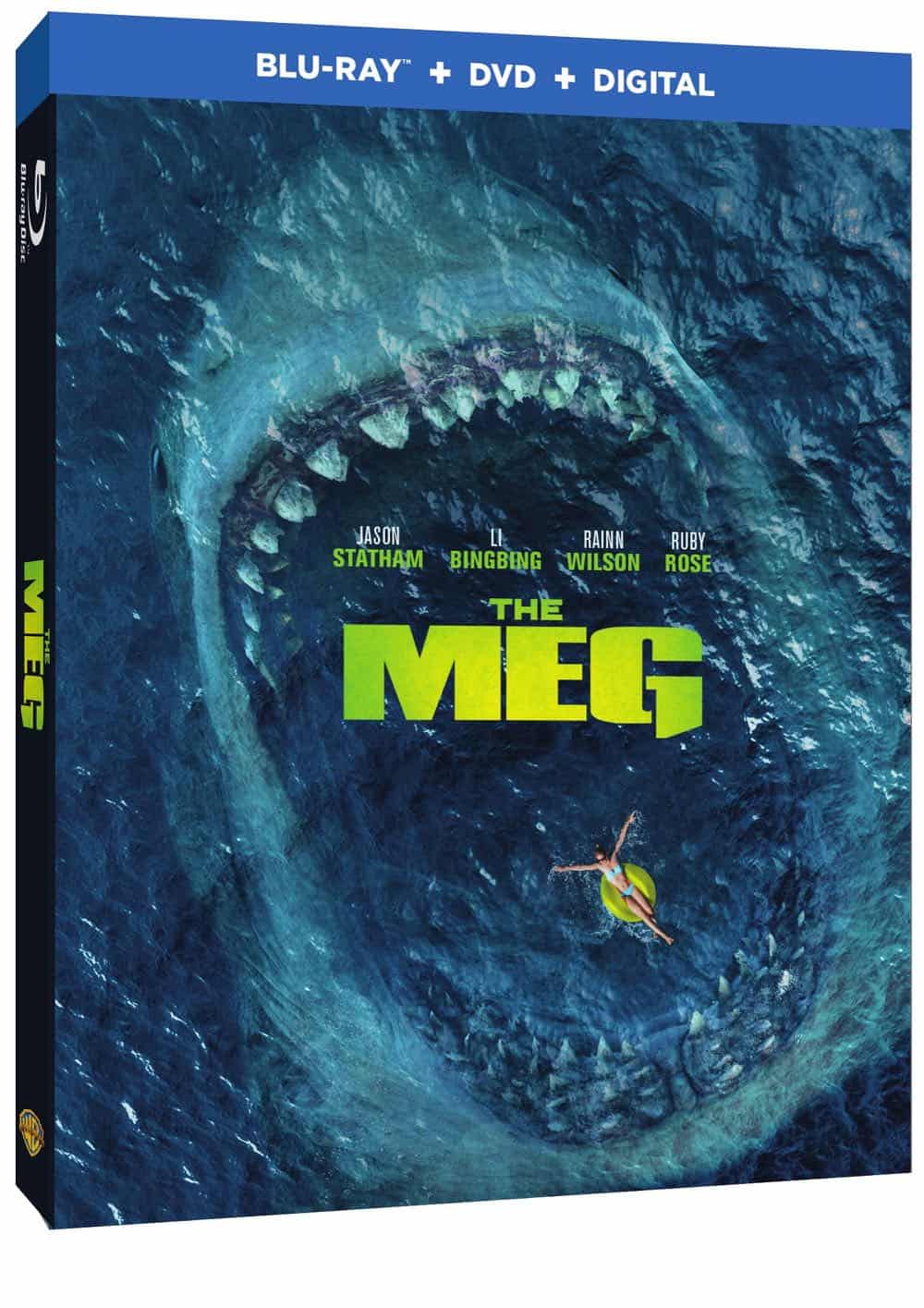