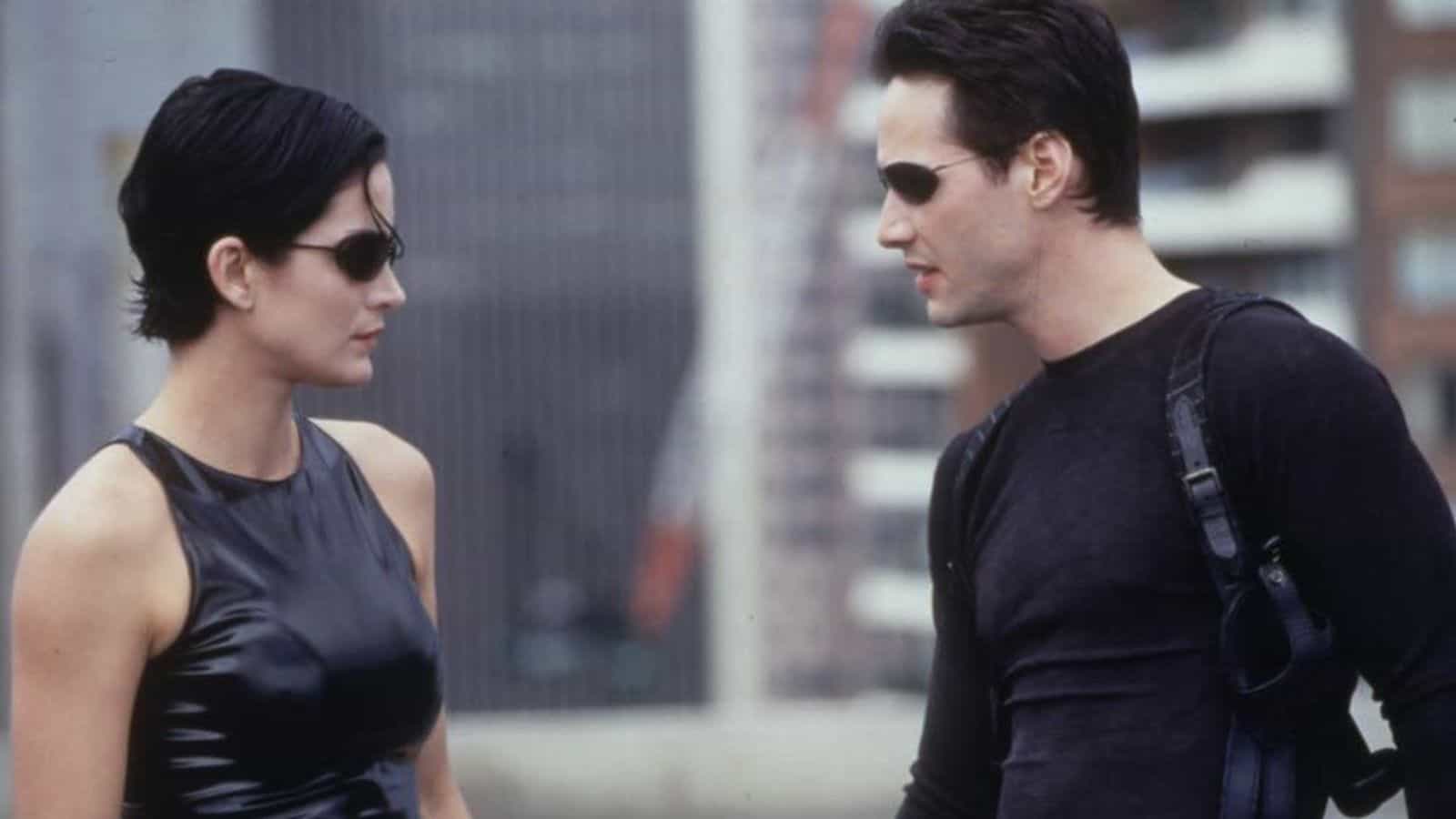 Lana Wachowski — the co-creator of the record-breaking and genre-defining world of The Matrix — is set to write, direct and produce an all-new film, returning audiences to the reality-bending universe. Keanu Reeves and Carrie-Anne Moss will star in the film, reprising their roles as Neo and Trinity, respectively. Warner Bros. Pictures and Village Roadshow Pictures will produce and globally distribute the film. The announcement was made today by Toby Emmerich, Chairman, Warner Bros. Pictures Group.

“We could not be more excited to be re-entering ‘The Matrix’ with Lana,” said Emmerich. “Lana is a true visionary—a singular and original creative filmmaker—and we are thrilled that she is writing, directing and producing this new chapter in ‘The Matrix’ universe.”

“Many of the ideas Lilly and I explored 20 years ago about our reality are even more relevant now,” said Wachowski. “I’m very happy to have these characters back in my life and grateful for another chance to work with my brilliant friends.”

Wachowski is producing the film together with Grant Hill. The screenplay is by Wachowski, Aleksandar Hemon and David Mitchell.

Special 20th-Anniversary screenings of “The Matrix” are being held at select AMC Theatres locations across the U.S., starting August 30.