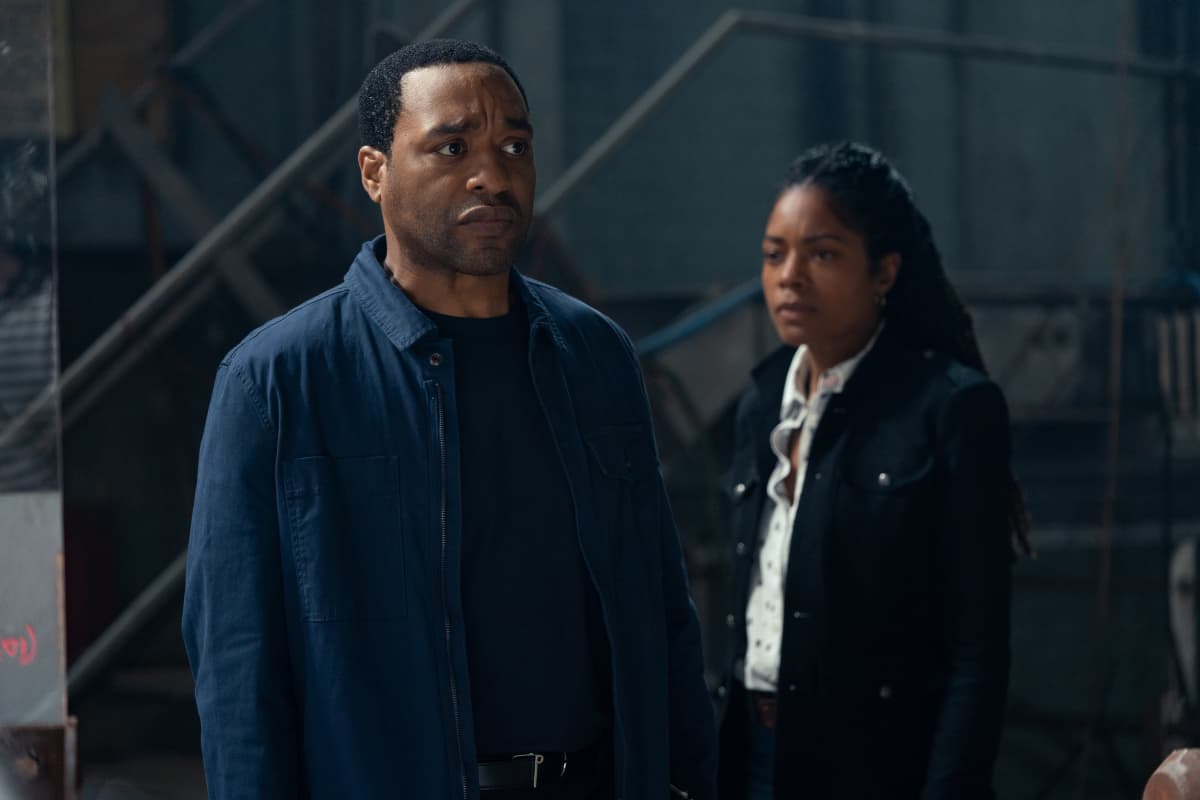 THE MAN WHO FELL TO EARTH Season 1 Episode 5 Photos Moonage Daydream – Faraday is staggered to discover he’s unable to decipher Newton’s blueprint for the machine. The mission grinds to a halt until Faraday discovers long buried truths about the relationship between earth and his home planet of Anthea. s01e05 1×05 1.05 s1e5