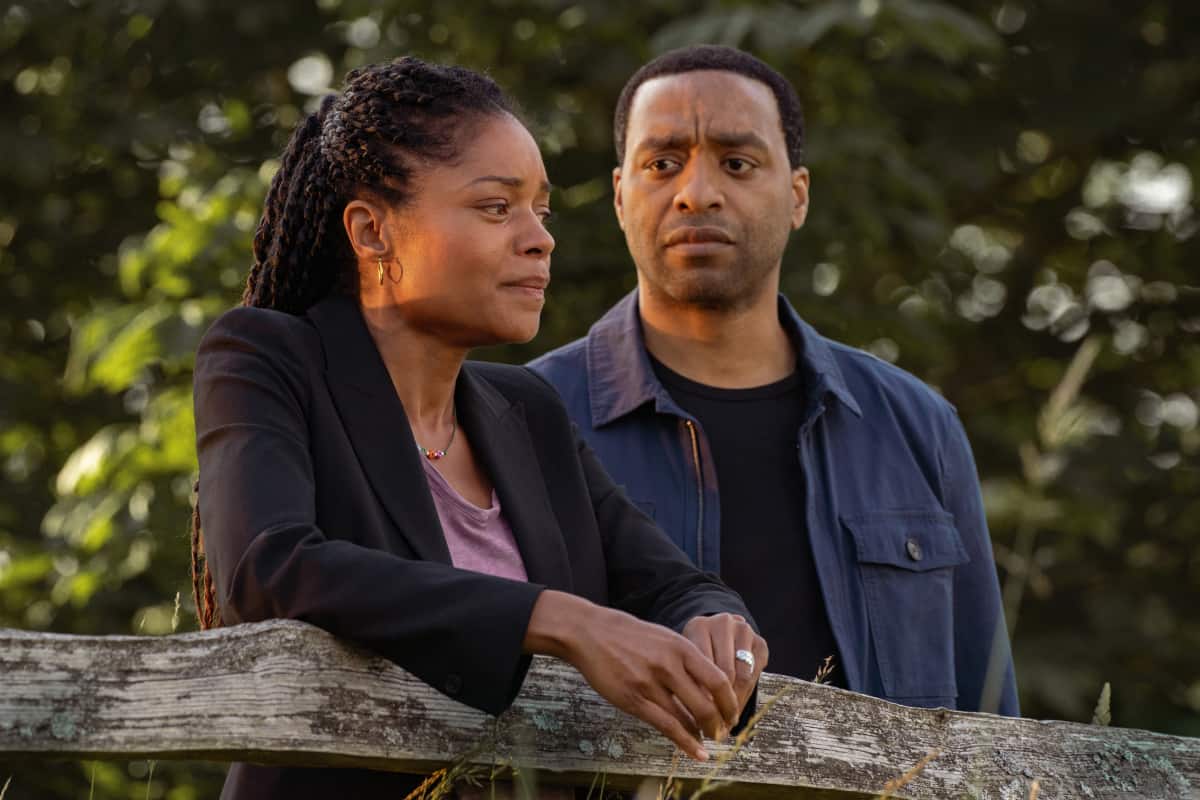 THE MAN WHO FELL TO EARTH Season 1 Episode 4 Photos Under Pressure – Secrets are revealed when Faraday, Justin and Hatch are thrust into the world of Big Tech. Meanwhile, Hatch and his sister Edie reconnect over the machine after years of bitter estrangement. s01e04 1×04 1.04 s1e4