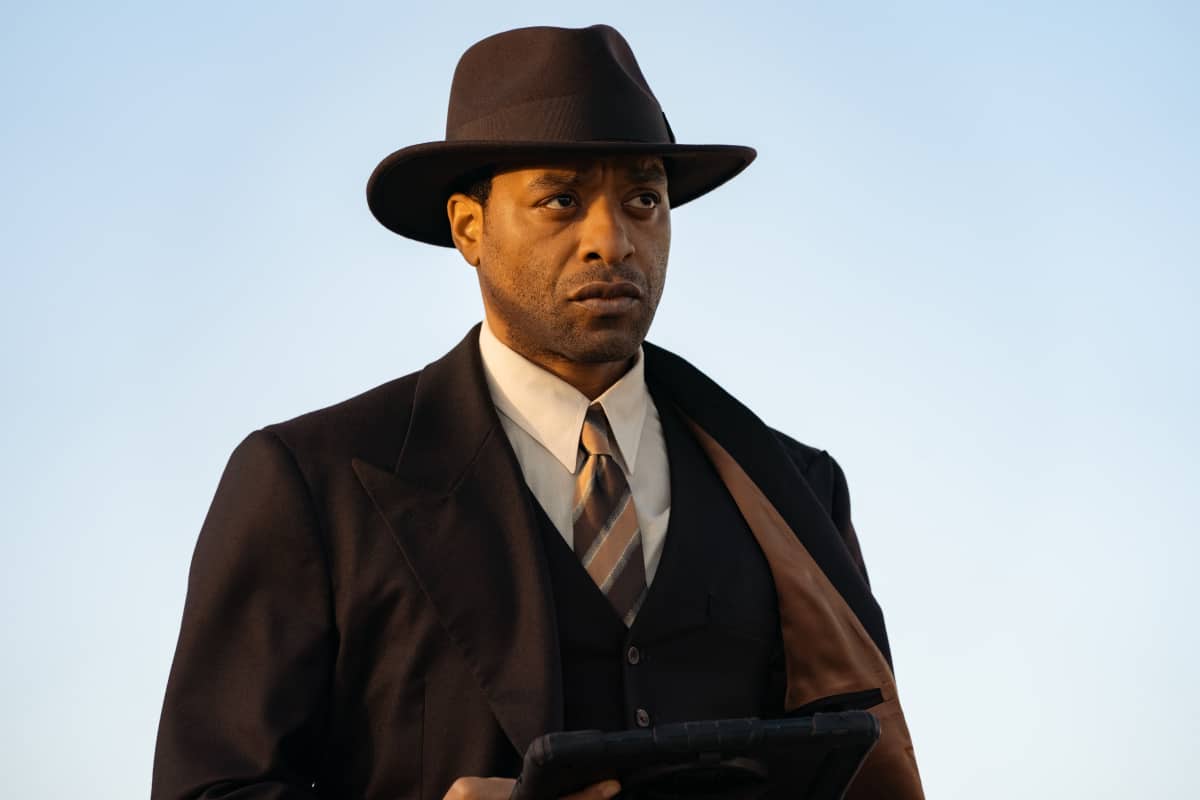 THE MAN WHO FELL TO EARTH Season 1 Episode 3 Photos New Angels Of Promise – After a series of shocking events, Justin finally accepts that Faraday’s mission is the next step toward her own long-abandoned dream. With the addition of a wild card risk assessor, they finally embark on the journey that takes them further than they ever imagined. s01e03 1×03 1.03 s1e3