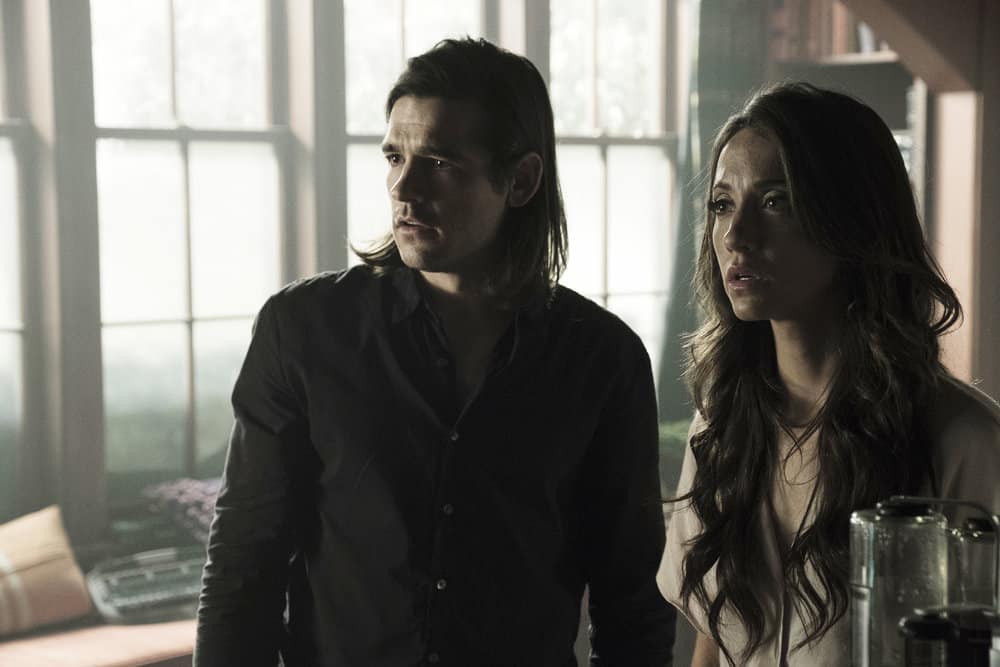 As Eliot is hunted, Quentin and Julia discover a powerful secret tied to the history of Brakebills. THE MAGICIANS Season 3 Episode 4 Photos Be The Penny

THE MAGICIANS Season 3 Episode 4 Photos Be The Penny