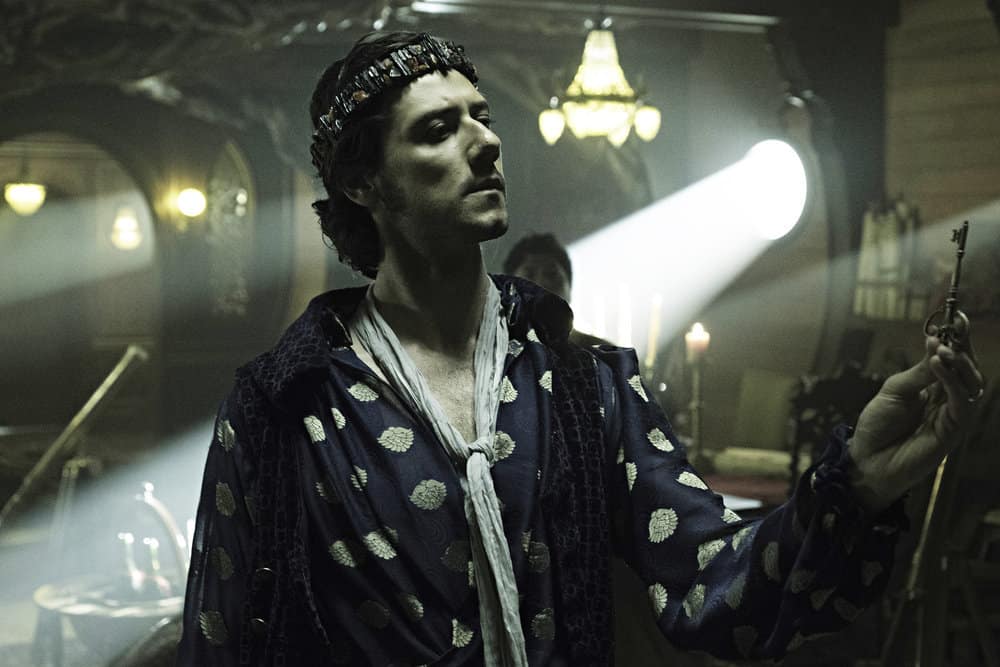 Alice and Quentin visit her parents as Kady and Julia explore new methods to heal Penny. THE MAGICIANS Season 3 Episode 3 Photos The Losses of Magic

THE MAGICIANS Season 3 Episode 3 Photos The Losses of Magic