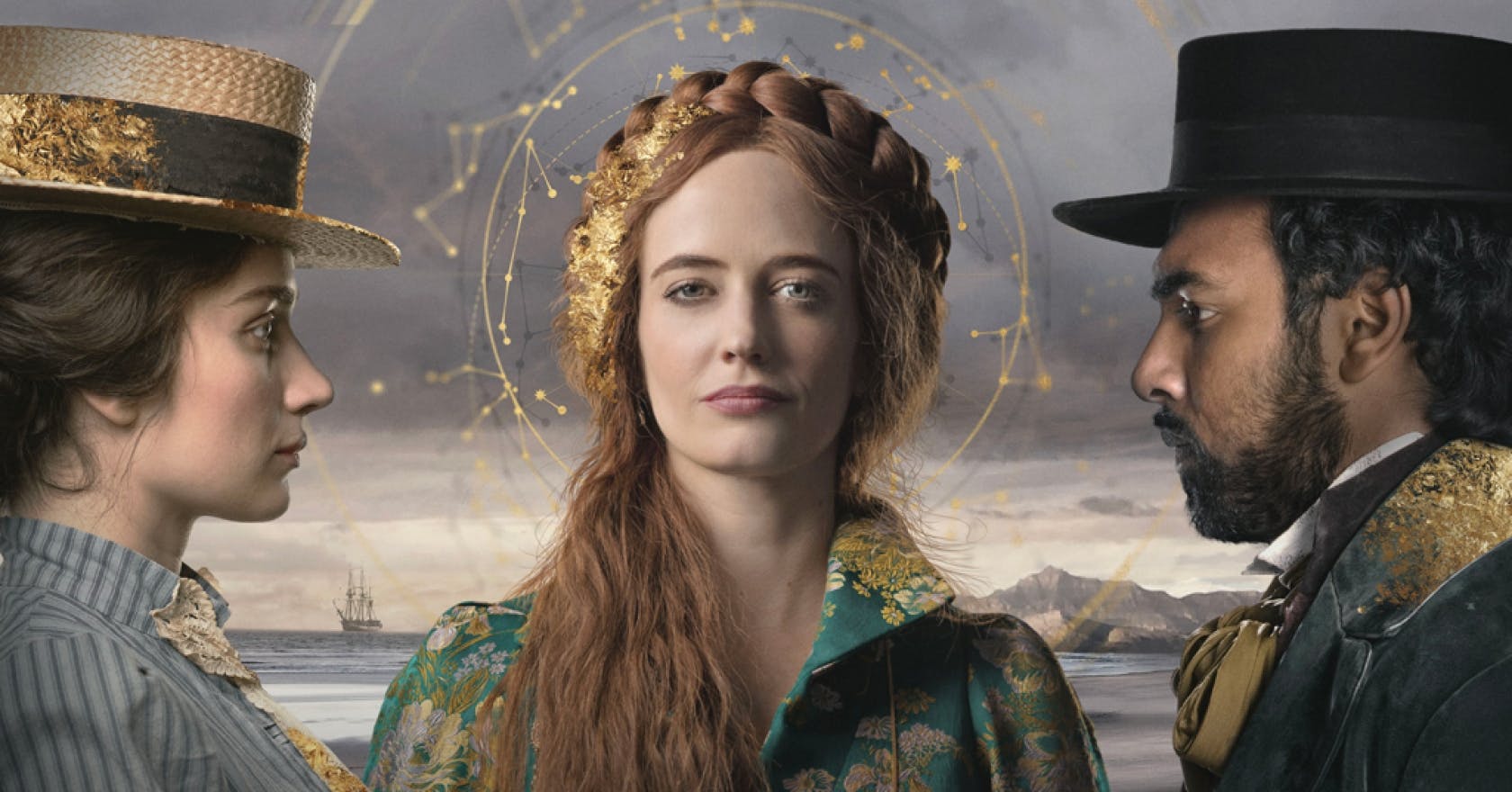 Based on Catton’s Man Booker Prize-winning novel of the same name, “The Luminaries” tells an epic story of love, murder and revenge, as men and women travelled across the world to make their fortunes. It is a 19th century tale of adventure and mystery, set on the Wild West Coast of New Zealand’s South Island in the boom years of the 1860s gold rush.

The story follows defiant young adventurer Anna Wetherell (Eve Hewson), who has sailed from Britain to New Zealand to begin a new life. There she meets the radiant Emery Staines (Himesh Patel), an encounter that triggers a strange kind of magic that neither can explain. As they fall in love, driven together and apart by fateful coincidence, these star-crossed lovers begin to wonder: do we make our fortunes, or do our fortunes make us? The series also stars Eva Green as Lydia Wells, Marton Csokas (“Into the Badlands,” xXx) as Francis Carver and Ewen Leslie (“The Gloaming,” “Fighting Season”) as Crosbie Wells. “The Luminaries” is an acquisition from Fremantle.