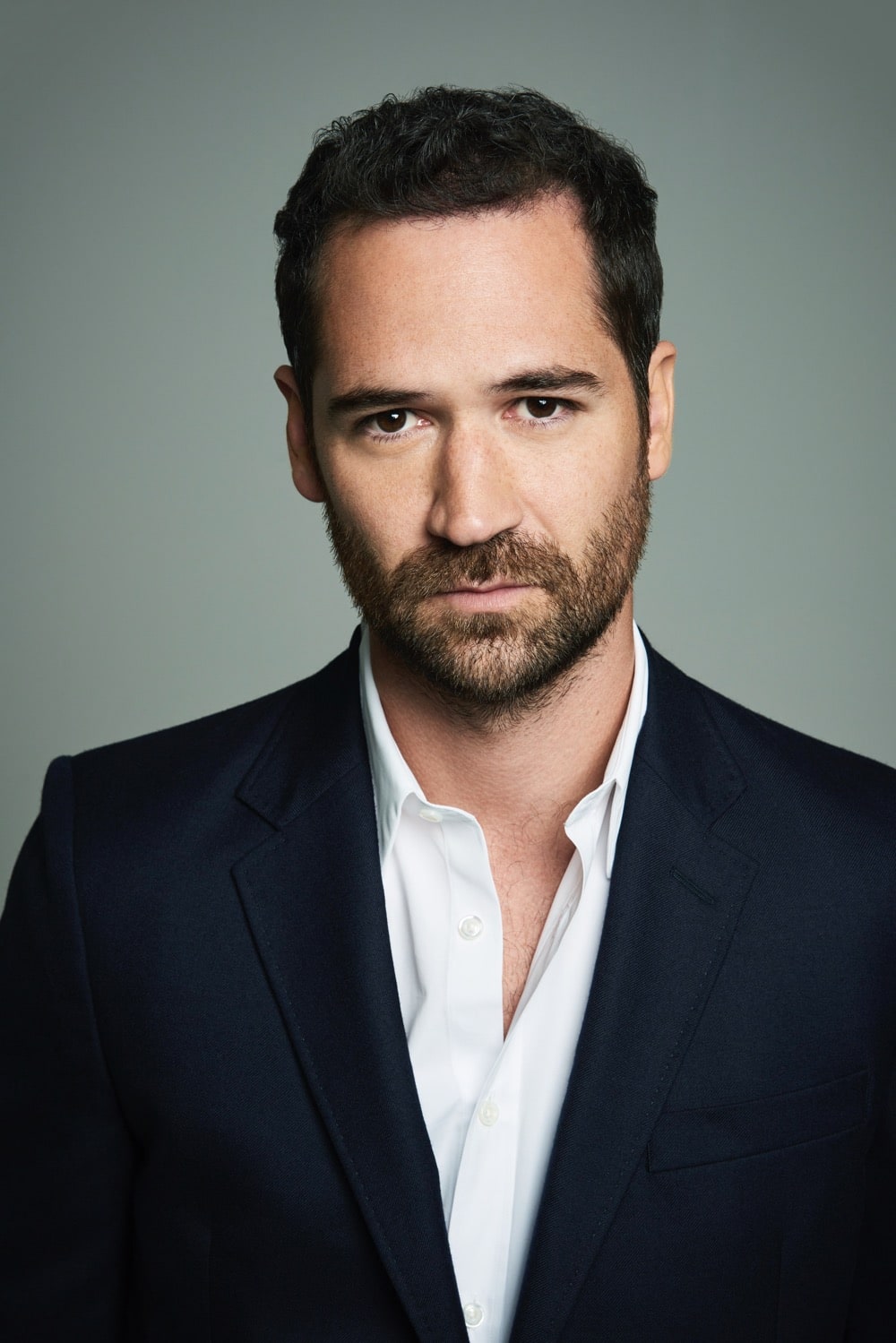 What a year 2020 was. As writers we are used to sheltering in place, but this was different. It was the first time since college where I found myself unable to write for five weeks. But then things started to look up. In November, I released the sixth installment in The Lincoln Lawyer book series, The Law of Innocence. It had been seven years since the last book, and Mickey Haller had been ruminating in my mind.

Today, I’m excited to announce that after a bit of a journey, Mickey Haller will come to life once again on screen – this time in the TV series adaptation of The Lincoln Lawyer coming to Netflix and starring the wonderful and talented Manuel Garcia-Rulfo (Magnificent Seven, Sicario: Day of the Soldado).

The Lincoln Lawyer series will be adapted to serve up the complex and mysterious arcs fans know and love with a mix of light-hearted humor and a dose of family dynamics. Season one will consist of 10 one-hour episodes and will be based on the second book in the series, The Brass Verdict. It is brought to life by a renowned team of producers that includes: David E. Kelley (Big Little Lies, Goliath) as Executive Producer / Writer, Ted Humphrey (The Good Wife, Wisdom of the Crowd) as Showrunner / Executive Producer / Writer, Ross Fineman (Goliath, Big Sky) as Executive Producer, and A+E Studios.

Mickey Haller, an iconoclastic idealist, runs his law practice out of the back seat of his Lincoln Town Car, as he takes on cases big and small across the expansive city of Los Angeles. Manuel is the ideal Mickey Haller, as Haller follows in the footsteps of his attorney father with the showmanship of his Mexican movie star mother. Manuel brings a powerful dynamic and dimension to the role – one that aligns with the books and will give the show the opportunity to celebrate the Latinx heritage and roots of this Los Angeles-based story.

I’m thrilled to call Netflix our home. And I’m excited to bring this rich, multilayered story filled with intriguing characters and mysteries to solve to millions of viewers – both old and new fans – around the world.