“…and the Echoes of Memory” – Wednesday, Feb. 7, at 8 p.m. (ET/PT) After the world is morphed into a horrible and unrecognizable place – one where the Library never existed – it’s up to Baird to bring The Librarians together before this bleak, knowledge-less world becomes the new reality. Directed by: Dean Devlin Written by: Kate Rorick THE LIBRARIANS Season 4 Episode 12 Photos And The Echoes Of Memory

This winter, TNT’s hugely popular fantasy series The Librarians returns for a fourth season. Based on TNT’s hit movie franchise, The Librarians centers on an ancient organization dedicated to protecting an unknowing world from the secret, magical reality hidden all around. Rebecca Romijn, Christian Kane, Lindy Booth and John Harlan Kim star in the series as protectors of the world’s mystical treasures, with Emmy® winner John Larroquette as their reluctant caretaker. Noah Wyle (Falling Skies, ER) recurs in seven of twelve episodes this season as Flynn Carsen, the role he played in TNT’s hit movie trilogy. Season four of The Librarians is slated to launch on a new night, Wednesday, Dec. 13, at 8 p.m. (ET/PT) across TNT’s linear, mobile and digital platforms.

In this season of The Librarians, our heroes embark on new, action-packed adventures, risking their lives once again to save the world. They face off against Santa’s brother the Patron Saint of Thieves, try to save a town plagued by ghosts from the Civil War, battle a casino that steals luck, endure a body-switching fiasco and join forces with a time-traveling Librarian from the past. But their greatest challenge will come from within the Library itself. With Charlene no longer tethered to the Library, which keeps it grounded to humanity, one Librarian and one Guardian must step up and take the mantle. As Jenkins organizes the Tethering Ceremony, the high ritual that will bond the pair to the Library forever, thus granting them immortality, Flynn and Baird seem poised to make this sacrifice until a woman from Flynn’s past reveals herself to be one of the Library’s dirty little secrets.

Confronted with a dark mystery about the Library, every Librarian must ask themselves some tough questions: Is the Library itself good or evil? After millennia of one Librarian at a time, is it dangerous to have multiple Librarians working together? Can a Librarian ever live a “normal” life filled with love, friends and family? The Librarians have a lot of research to do, but this time, they’ll need to find the answers inside themselves without any books or prophecies. 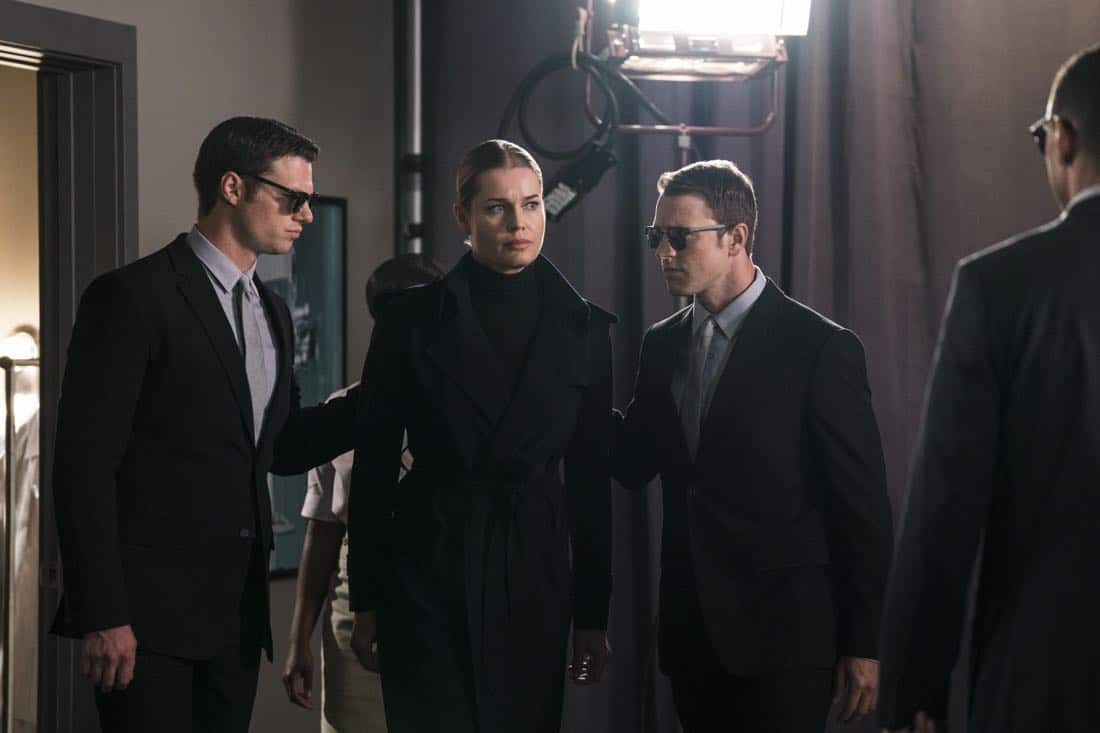 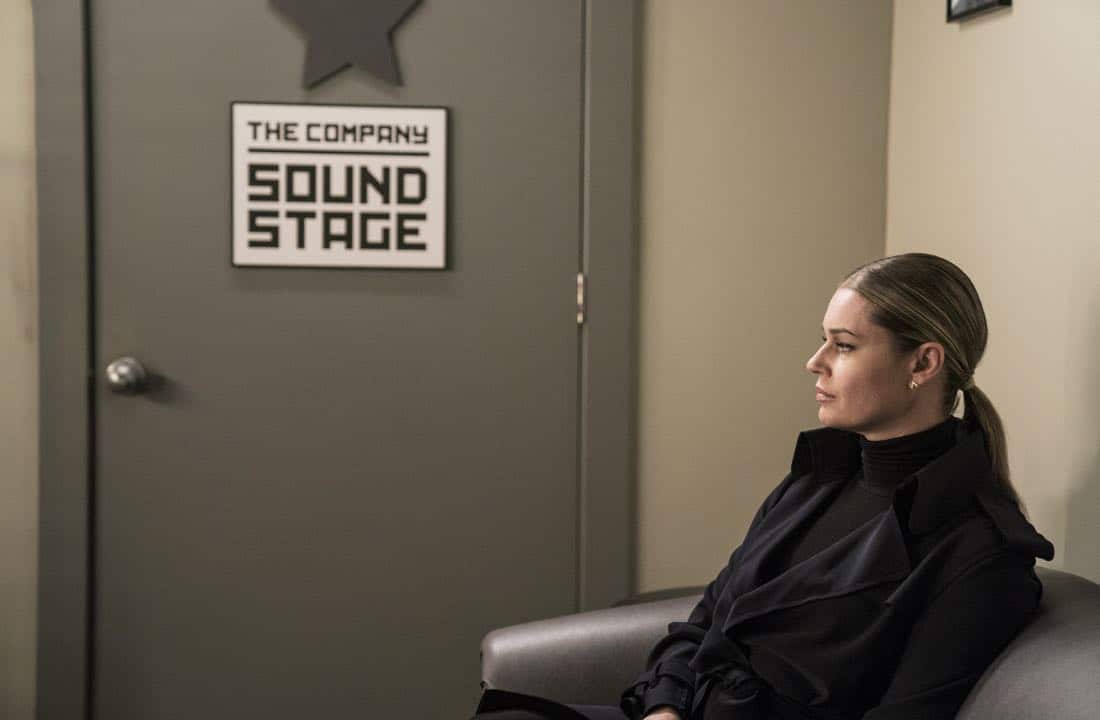 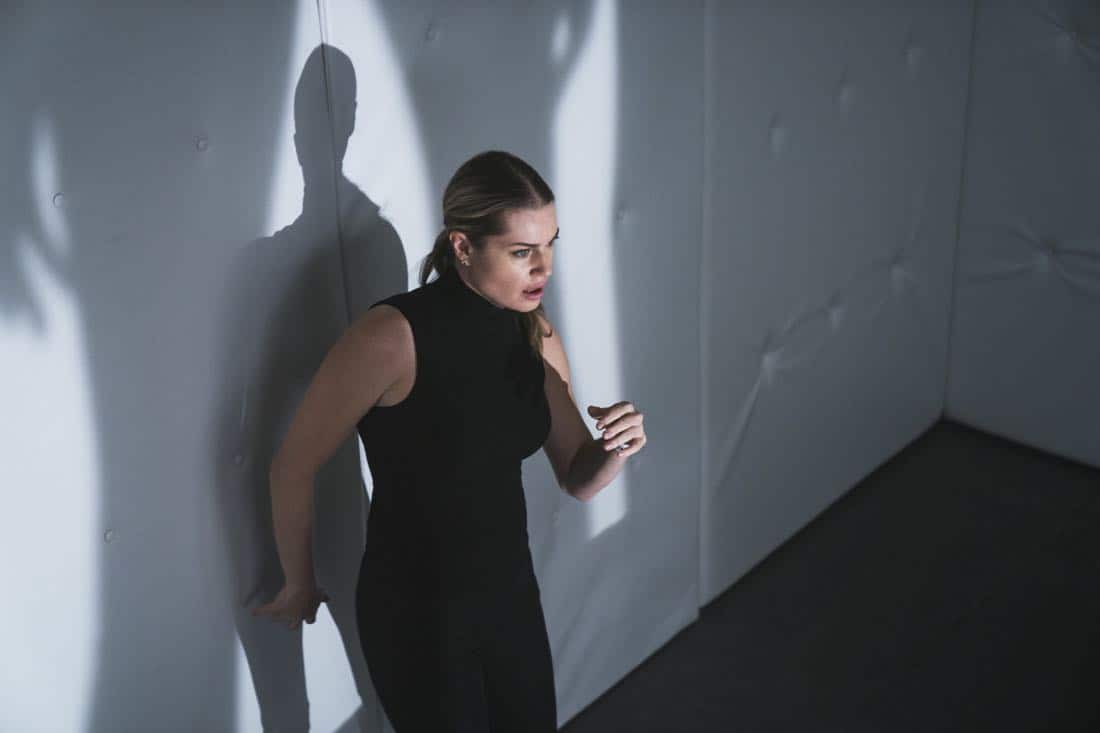 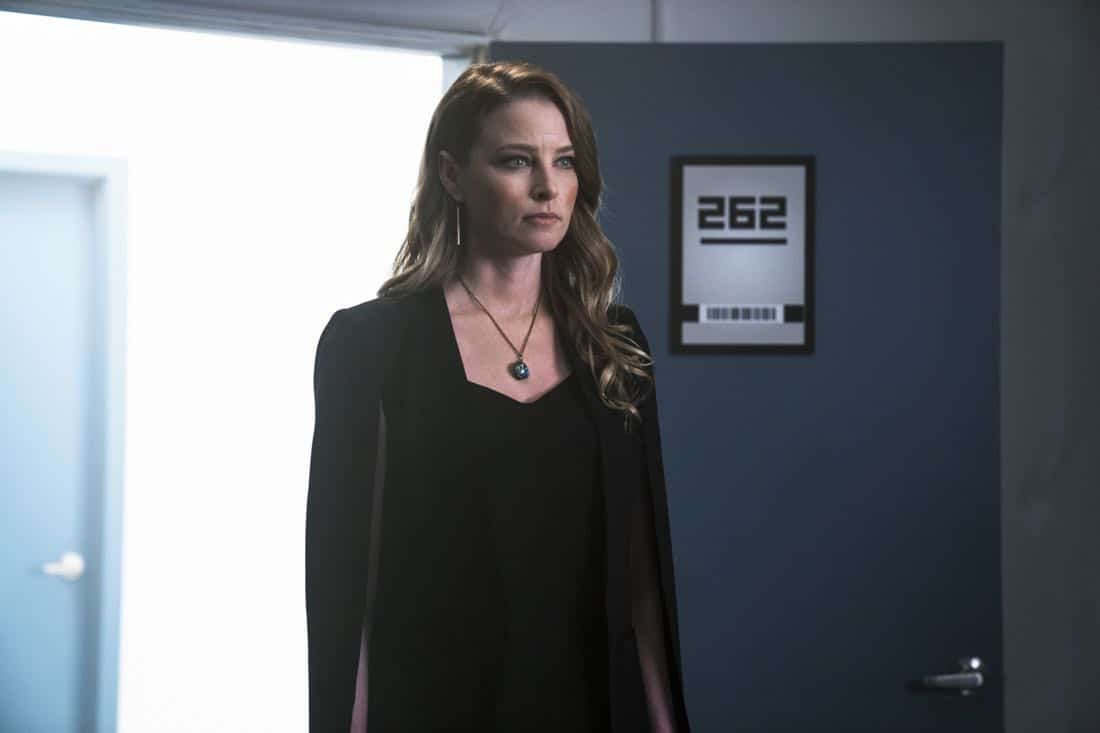 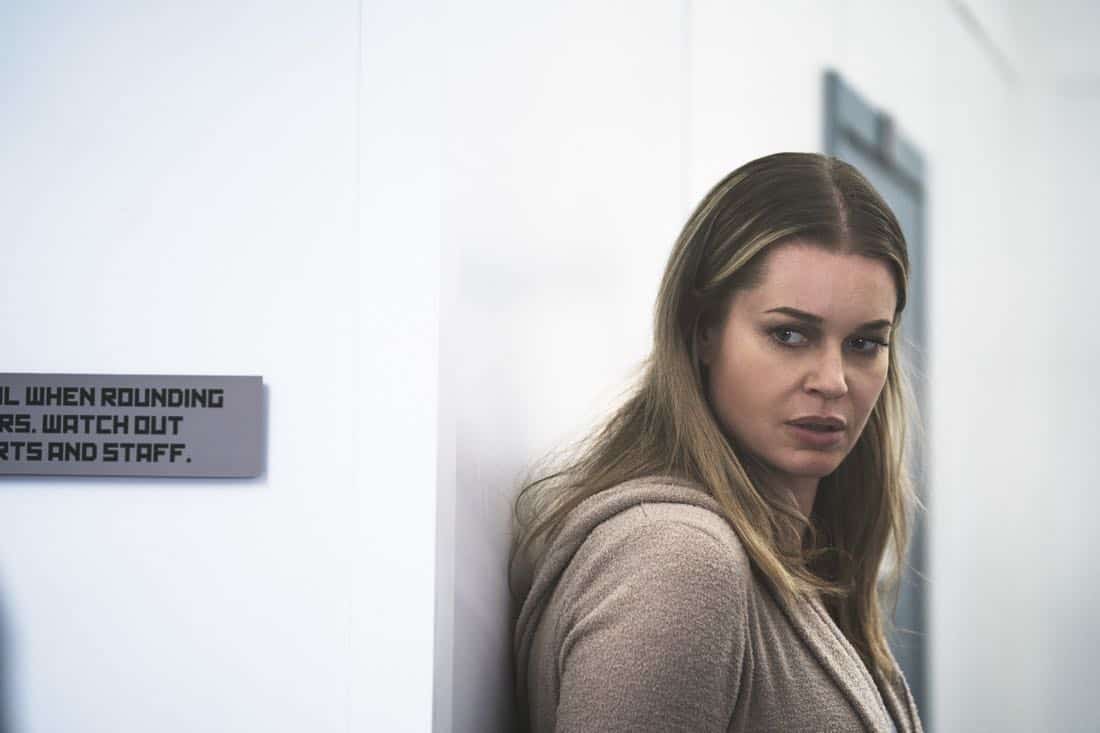 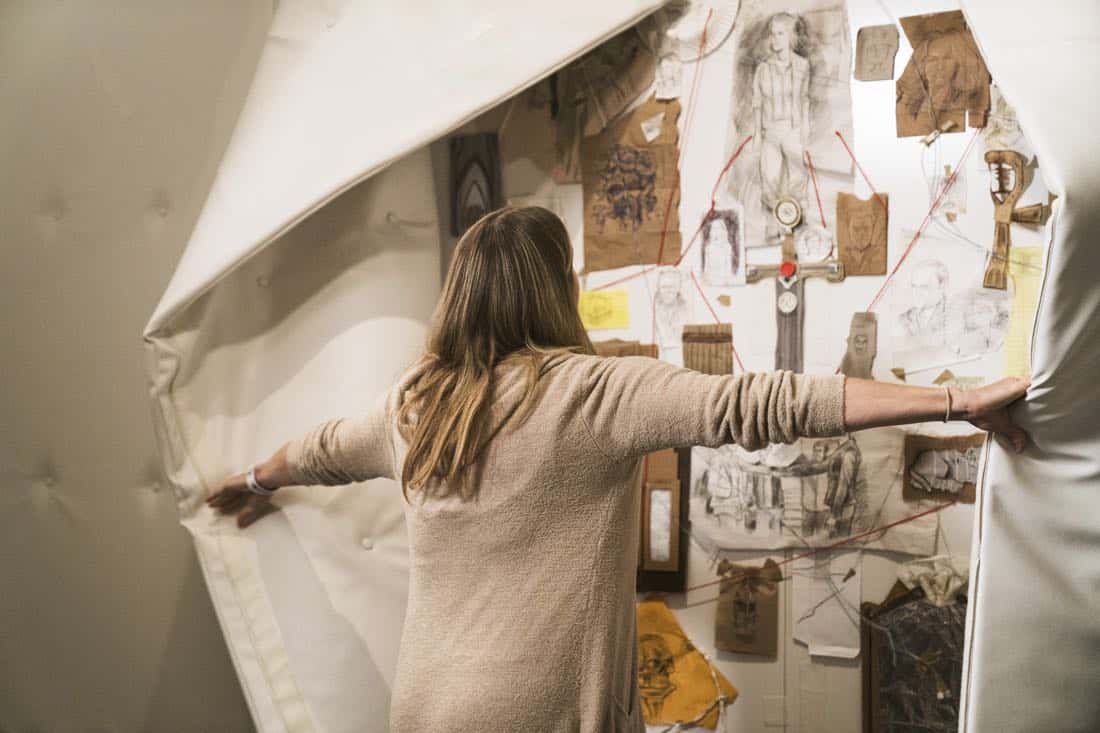 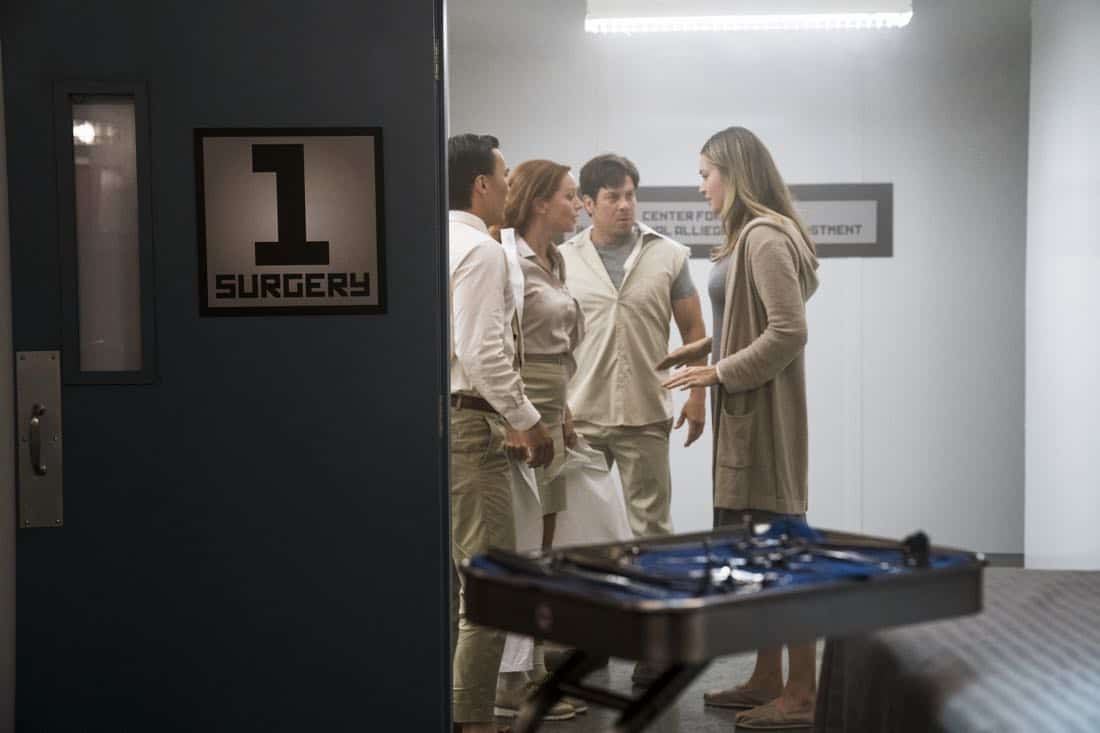 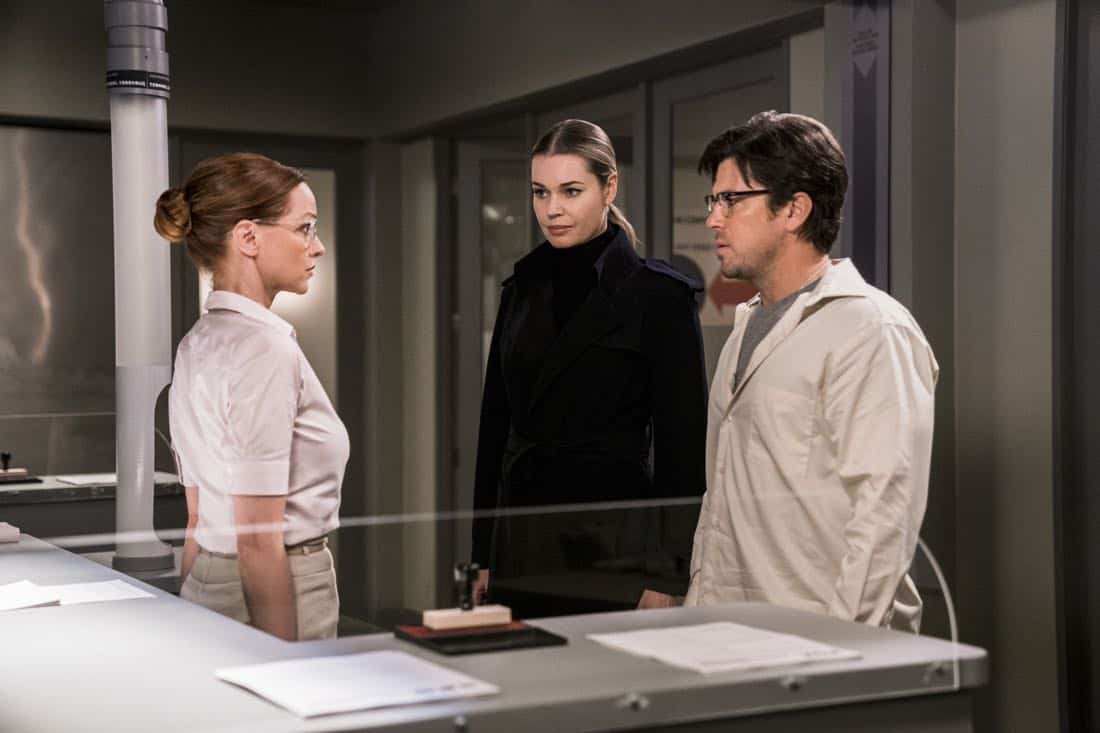 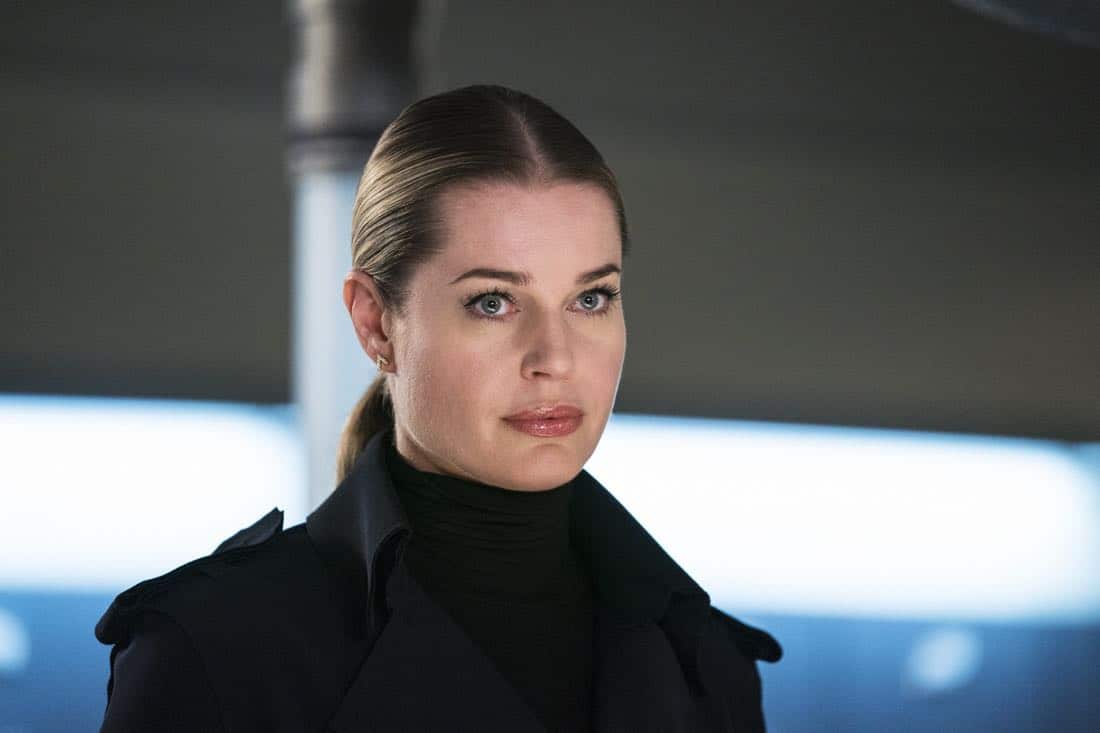 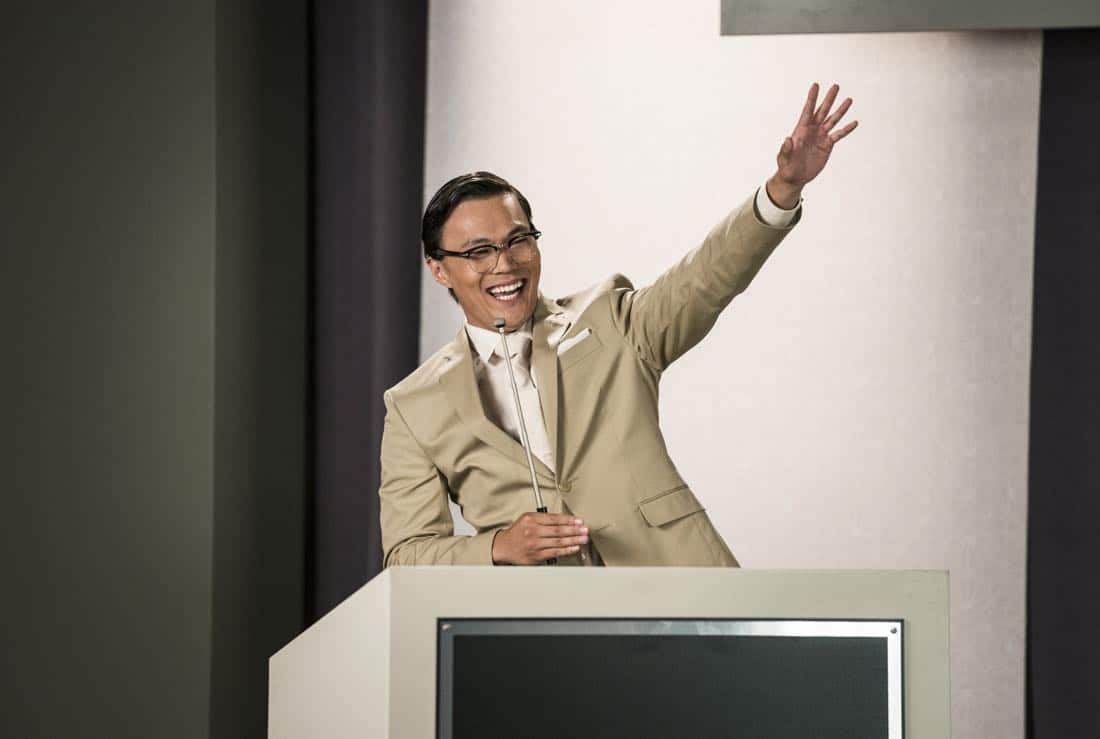 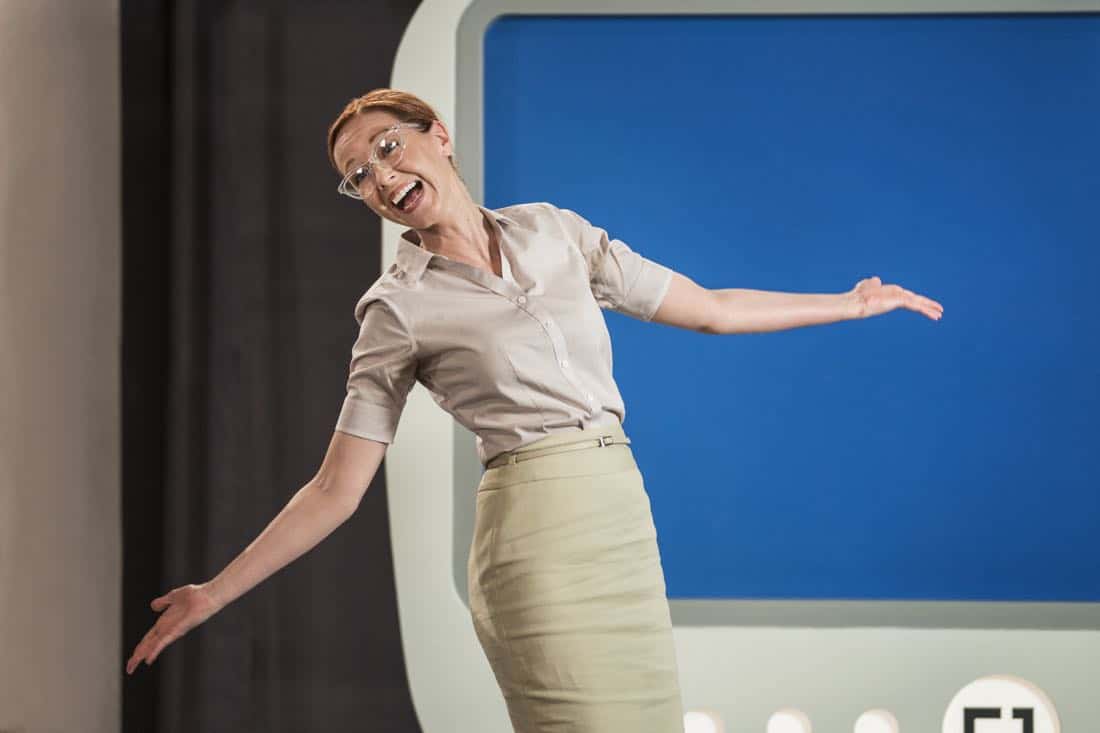 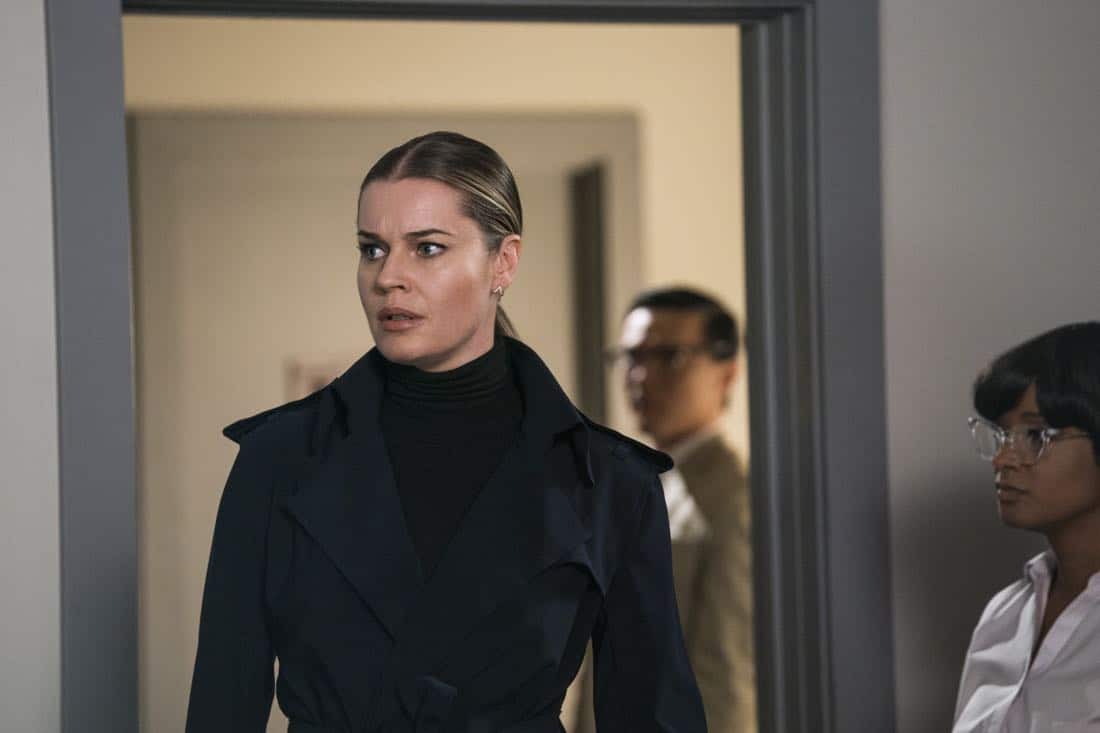