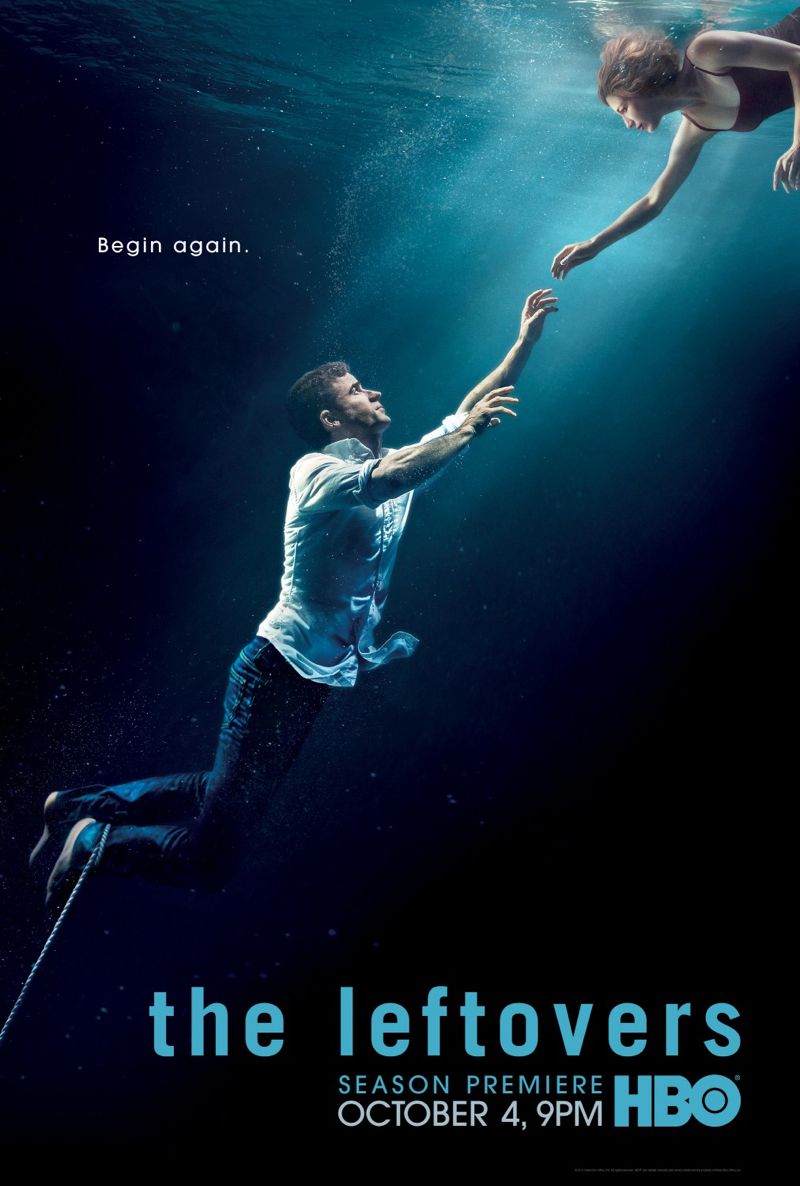 More than three years ago, 2% of the world’s population inexplicably vanished. 140 million people, gone in an instant. No country, no state, no city was spared, except for one small town in eastern Texas. Population: 9261. Departures: Zero. This is the setting for a tale of two families: the newly-formed Garveys (Kevin, Nora Durst and Margaret), who have moved to this special place, and whose lives were forever changed by the Departure, and the Murphys, a local family, who seem to have been spared from an event that shook the rest of the world.  Also, attracted to this special town and hoping for miracles for his whole family, Matt Jamison has moved with his wife, Mary, who still suffers from consequences of the terrible car accident on October 14.  Meanwhile, Kevin’s ex-wife, Laurie Garvey, has left the Guilty Remnant and reunited with her son, Tom, who may have finally discovered a cause to help replace the pain in his heart. And while Meg remains in the Guilty Remnant, it may not be the same cult she originally joined.