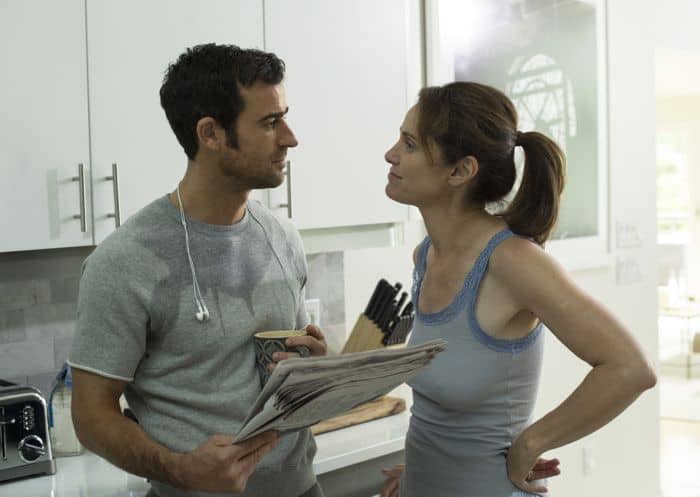 HBO has confirmed an April return for THE LEFTOVERS, with the drama series set to kick off its eight-episode, third and final season SUNDAY, APRIL 16 (9:00-10:00 p.m. ET/PT). The new season of the Peabody Award-winning show, which was created by Damon Lindelof and Tom Perrotta, finds the Garvey and Murphy families coming together as they desperately grasp for a system of belief to help better explain that which defies explanation. The world is crackling with the energy of something big about to happen, a corresponding bookend to the Sudden Departure that sent them all spinning years earlier, bringing their journey Down Under.