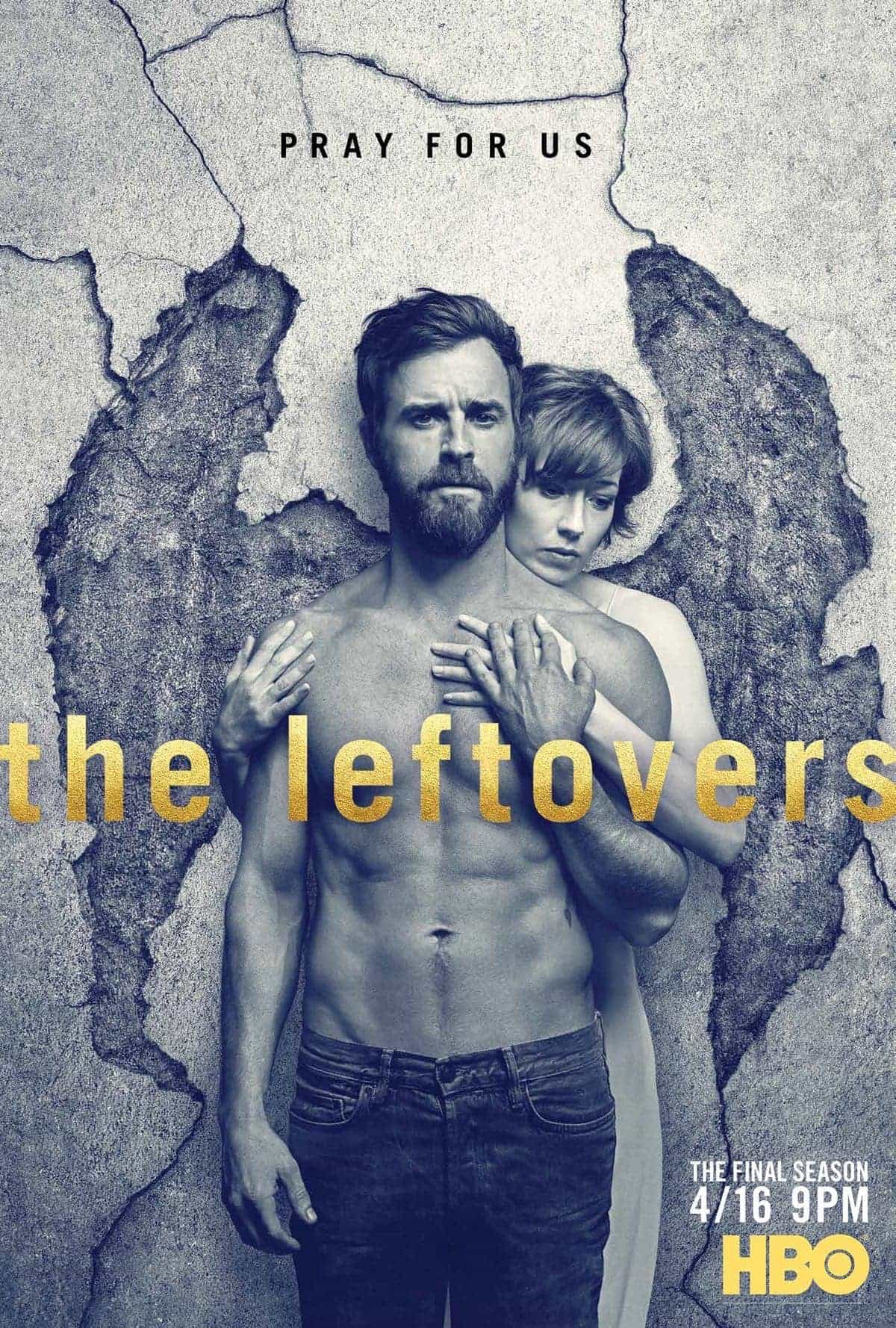 BLINDSPOT Season 2 Episode 16 Photos Evil Did I Dwell, Lewd I Did Live