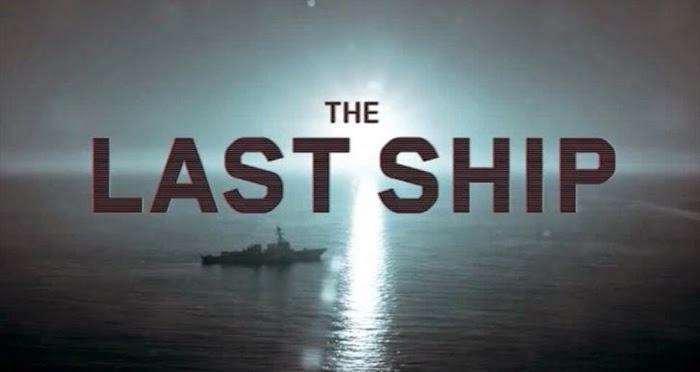 Returning for Season 2, TNT’s drama THE LAST SHIP picks up right where Season 1 ended, with the fate of the USS Nathan James ship in peril as self-appointed U.S. president Amy Granderson (Alfre Woodard) authorized the Maryland State Police to seize the ship and the primordial strain of the virus.  In Season 1, after seeing how Granderson was using the virus and the cure to curate her idea of the perfect society made up of only “useful” individuals, Captain Tom Chandler (Eric Dane) and a handful of his shipmen determined that they needed to not only take back command of their vessel, but to also keep control of the cure in order to ensure everyone, regardless of utility, would get the cure.

While attending this year’s WonderCon in Anaheim, the cast and producers of THE LAST SHIP offered some insight as to the tribulations and trials that the USS Nathan James will encounter in Season 2:

As teased, Season 2 offers more of the budding relationship between Tex (John Pyper-Ferguson) and Rachel Scott (Rhona Mitra), more twists and turns as the fate of the world hangs in the balance — including unexpected alliances and heart-wrenching betrayals — and the hoped for guns-a-blazing and epic showdown that is satisfying in both strategic and full-blown warfare tactics.  In particular, look for deft demonstrations of teamenship and quick-thinking by the entire USS Nathan James crew.

The showdown between Granderson, Thorwald (Titus Welliver) and the USS Nathan James crew comes quickly and efficiently.  Every resource, including every available man, woman and child, will be called upon to fight for their very survival; and, fortunately, the USS Nathan James finds a few allies along the way that aids in their quest to secure their ship and recover the cure.  It promises to be a phenomenal and memorable fight, so be sure to tune in for the 2-hour premiere of THE LAST SHIP on Sunday, June 21st at 9:00 p.m. on TNT.  Be ready for a few tears as not everyone makes it out alive. After all, this is a time of war and there will be casualties.