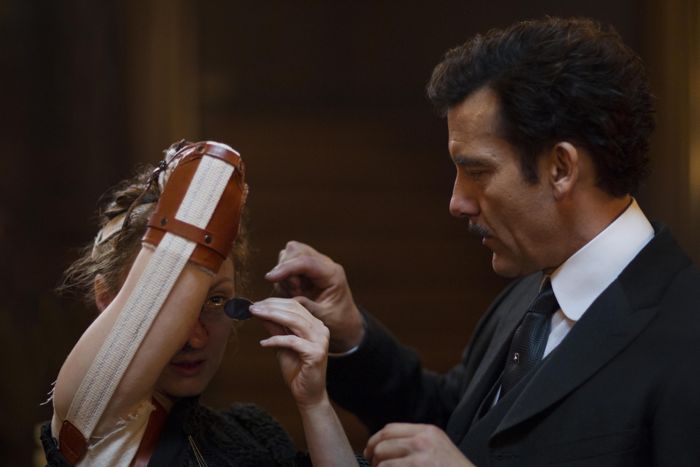 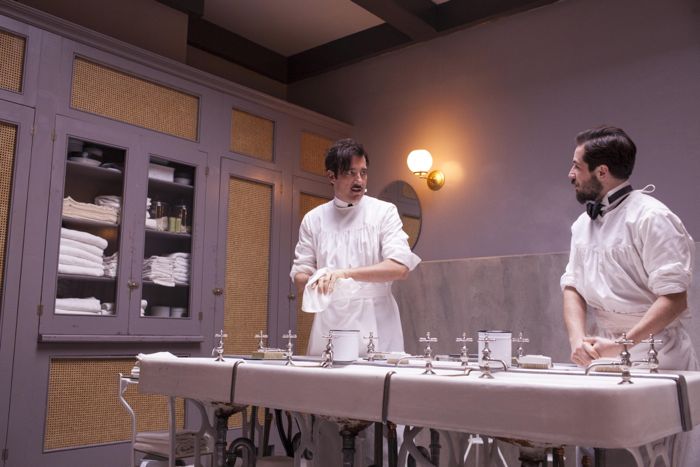 After testing out a new procedure, Thackery and Bertie vow to reverse a series of failures in the operating theatre. Euphoric after helping Speight (David Fierro), Cornelia (Juliet Rylance) finds herself less than enthusiastic about her status as the future Mrs. Phillip Showalter. Thackery entertains a salesman’s pitch; Everett considers how to help Eleanor with her grief; Barrow haggles over used merchandise. Edwards finds his clinic, and his career, in jeopardy after a surprise encounter.
Written by Jack Amiel & Michael Begler; directed by Steven Soderbergh.