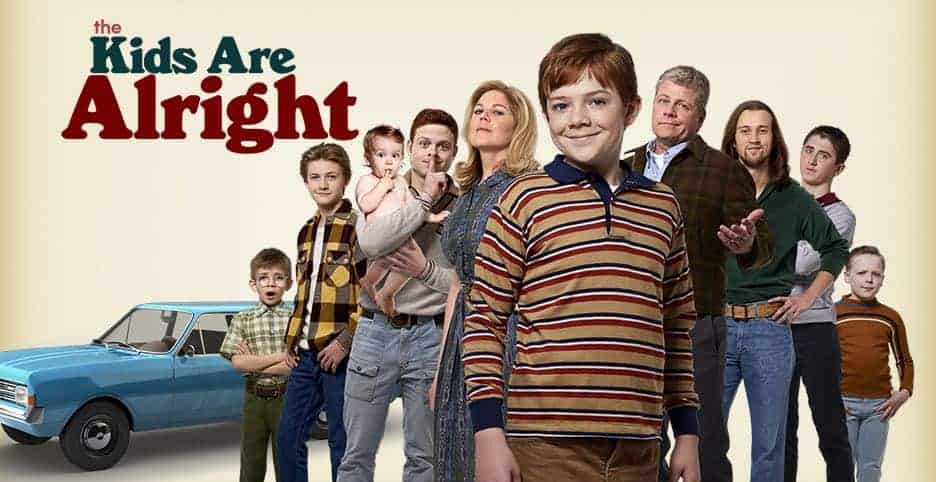 Tags
ABC The Kids Are Alright