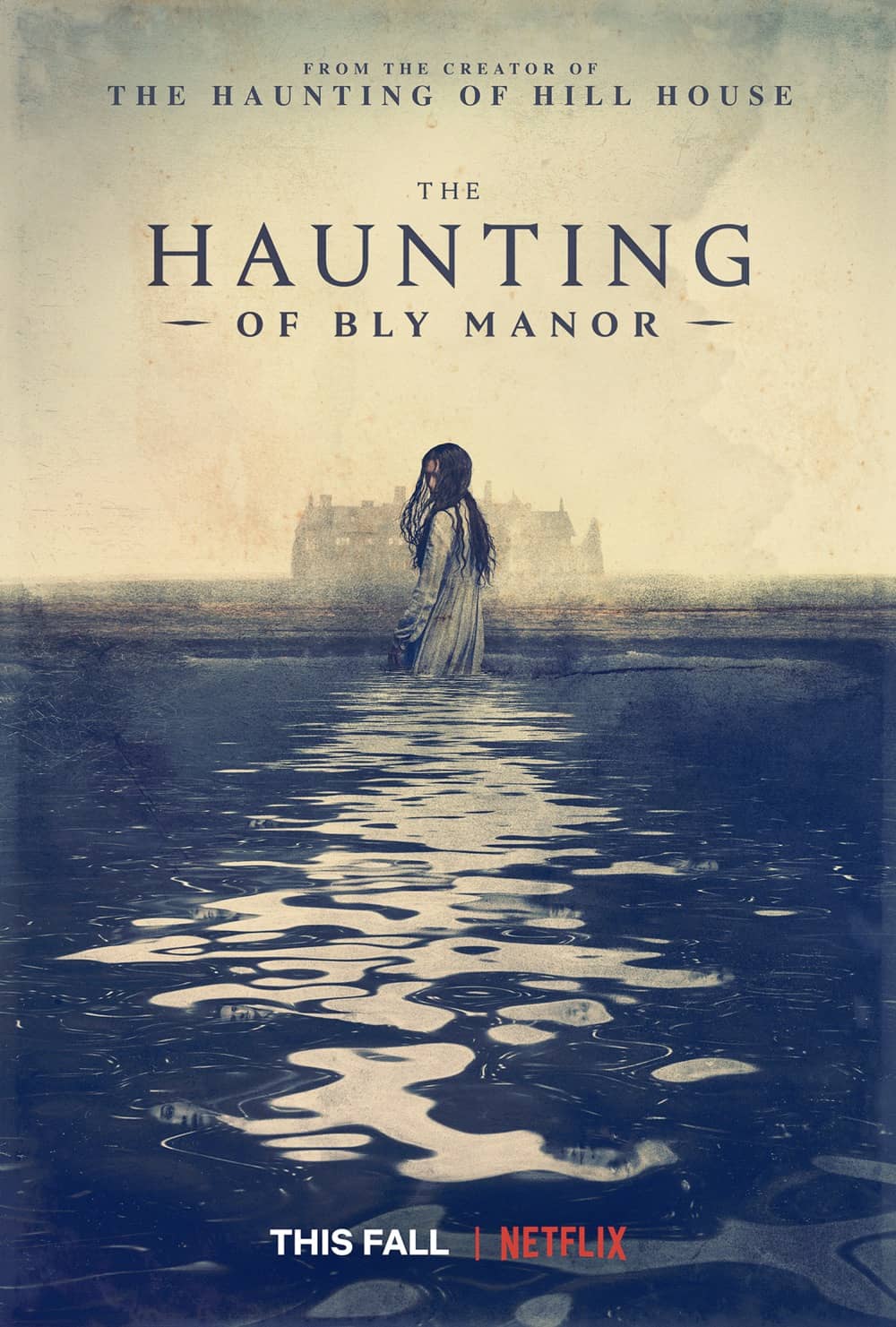 From The Haunting of Hill House creator Mike Flanagan and producer Trevor Macy comes THE HAUNTING OF BLY MANOR, the next highly anticipated chapter of The Haunting anthology series, set in 1980s England. After an au pair’s tragic death, Henry Wingrave (Henry Thomas) hires a young American nanny (Victoria Pedretti) to care for his orphaned niece and nephew (Amelie Bea Smith, Benjamin Evan Ainsworth) who reside at Bly Manor with the estate’s chef Owen (Rahul Kohli), groundskeeper Jamie (Amelia Eve) and housekeeper, Mrs. Grose (T’Nia Miller). But all is not as it seems at the manor, and centuries of dark secrets of love and loss are waiting to be unearthed in this chilling gothic romance. At Bly Manor, dead doesn’t mean gone.

Producing partners Flanagan and Macy drew from the iconic supernatural stories of Henry James, to create the ensemble drama which also stars Oliver Jackson-Cohen, Kate Siegel, and Tahirah Sharif. The series is executive produced by Flanagan and Macy for Intrepid Pictures, along with Darryl Frank and Justin Falvey for Amblin Television.

Dead doesn’t mean gone. An au pair plunges into an abyss of chilling secrets in this gothic romance from the creator of “The Haunting of Hill House.”