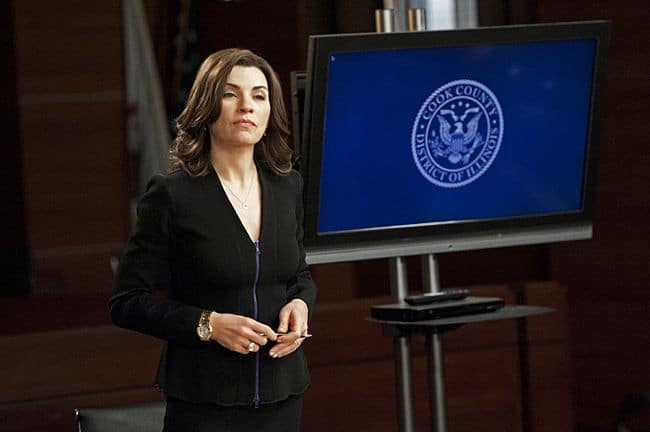 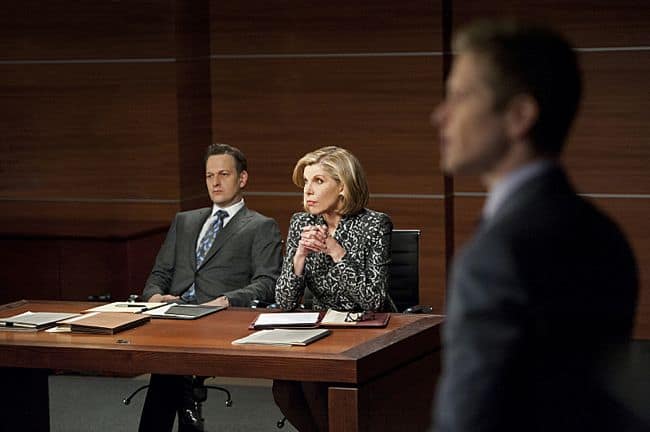 THE GOOD WIFE Season 4 Episode 14 Red Team/Blue Team Photos : “Red Team/Blue Team” – Office politics come to a head when Will and Diane ask Alicia and Cary to face off against them in a mock trial, only to get more than they bargained for. Meanwhile, Eli tries to avoid losing his role in Peter’s campaign to Jordan, as he continues his fight with the Justice Department, on THE GOOD WIFE, Sunday, Feb. 17 (9:00-10:00 PM, ET/PT) on the CBS Television Network.