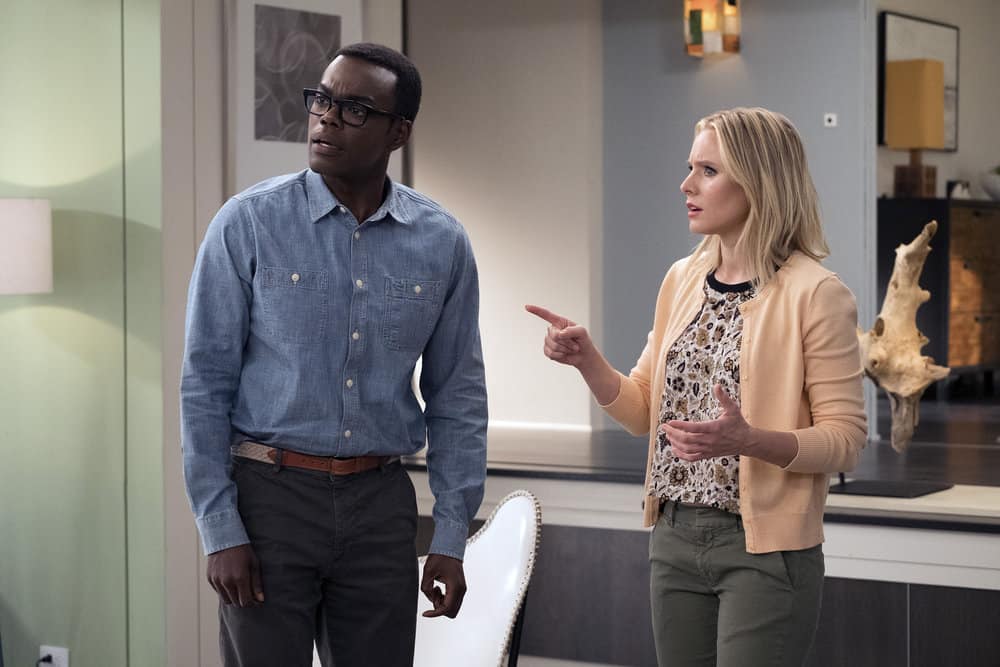 THIS IS US Season 2 Episode 11 Photos The Fifth Wheel